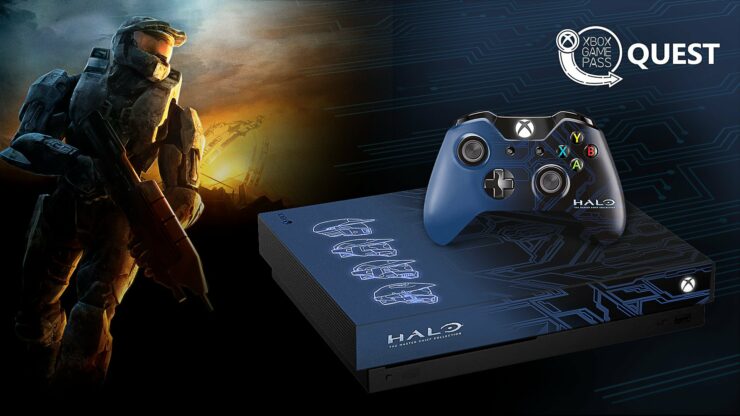 The September Update for the Master Chief Collection on Xbox One is aimed to address several high-impact bug fixes reported by the Halo community, including regional matchmaking issues, exploit fixes, and quality of life improvements.

“This latest update is our continued commitment to improve the MCC experience and address feedback from the community”, 343i writes on the Halo Waypoint. “Not everything in this patch necessarily maps to the highest priority requests from players, but keep in mind that not all bugs/fixes are created equally and the team still has an ongoing list of work items they want to tackle in addition to new things the community brings to their attention. If one of your personal issues isn't addressed in today's patch, fear not - there's still more work to be done and more updates to come.”

We’ve included the full release notes for this new update down below:

Through player feedback we are constantly evolving the offerings in Matchmaking. Below is a list of key improvements being made to playlists based on your direct feedback. These gametypes will be updated in Matchmaking shortly after the patch goes live.

As a reminder, these may not be available immediately to those who download the update quickly. We will be making these updates just as soon as we can once the patch has gone live.

Looking ahead, 343 Industries writes that will keep working on Halo MCC, and more fixes and improvements will be released are coming through a future update. On top of that, new features are also in the pipeline.

The developer adds, “In addition to some of the items noted up above like expanded controller setting options, the team is still working on bringing a robust custom game browser to MCC, updating the Post Game Carnage Report, UI updates, and more. Additionally, based on player suggestions, the team is also exploring what a “mix-tape” Matchmaking spec might entail for MCC that lets players pick and choose the maps and modes they want to play. Meanwhile, we’re continuing to monitor the game closely and reading through all of the feedback players are giving to identify additional bugs and areas of improvement.”

Halo MCC is available now for Xbox One.