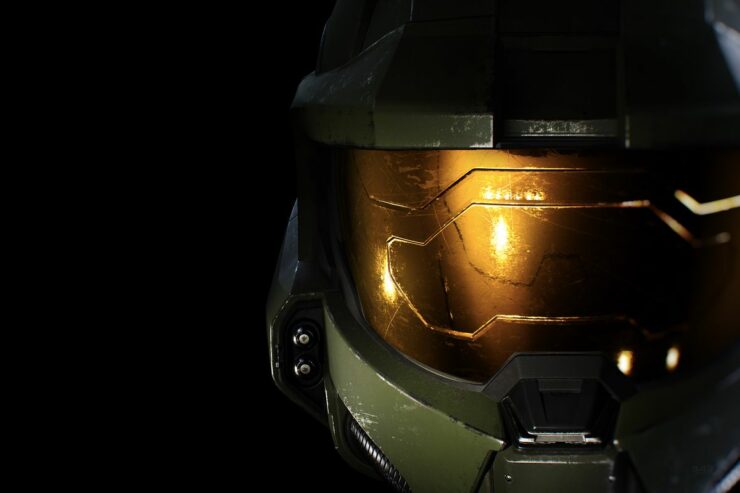 Halo the Master Chief Collection is getting a PC release soon, according to technology journalist Brad Sams.

Yesterday we covered that Sams, who is an author for Thurott, claimed the rumored Xbox Game Pass for the Switch won’t be launched anytime soon, and today we wanted to share some statements that the tech journalist made about 343i’s Halo: The Master Chief Collection.

In his latest video, Sams states that the Halo collection will soon release on PC and added that an announcement during this year’s E3 event is be possible.

Of course, this claim is no official confirmation in any way but the journalist has a noticeable track record when it comes to Microsoft leaks. In addition, Xbox head Phil Spencer recently said that Microsoft will be make some pc-related statements during E3 2019.

“I know we’ve talked quite a bit over time about what we want to deliver for the player on PC, but at E3 this year, and throughout 2019, you’ll begin to see where we’ve been investing to deliver across Store, services, in Windows and in great games. It’s just the beginning”, Spencer said.

As always, we will keep you updated when we learn more about this matter.