Halo 3 ODST Flighting Has Kicked Off Across PC and Xbox One; Invites Are Being Sent Out 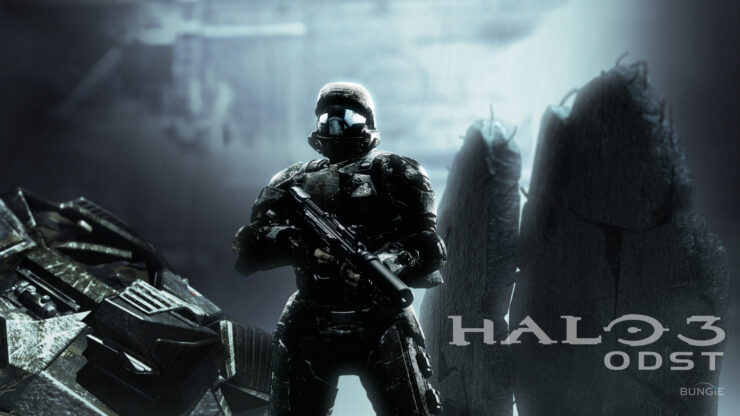 343 Industries has announced that Halo 3 ODST Flighting has kicked off across PC and Xbox One.

Invites for the flight are being sent out as we speak and insiders are advised to check whether they have been invited for the test. For those wondering – Halo 3 ODST was already available for Xbox players through Halo: The Master Chief Collection, but back in June of this year, 343 Industries announced that the fan-favorite Firefight more would be added to the game as well.

The year is 2020. Halo: The Master Chief Collection was released six years ago. Over time, Halo 3: ODST's campaign and Halo: Reach were added. Now, at the community's request, the collection is making its way to PC. Still, one experience remains absent: Halo 3: ODST Firefight. Later this summer, that changes.

343 Industries announced the launch of the Halo 3 ODST flight through Twitter some hours ago.

Prepare to drop. Halo 3: ODST Flighting kicks off now for both PC and Xbox One! Check https://t.co/SPefehh2zu to see if you've been invited and for instructions. For info on the flight, current known issues, ticket submissions, and more, head over to https://t.co/RNoYlRa8Gy! pic.twitter.com/dKkPLYpgip

The Halo 3: ODST campaign mode was added to the Master Chief Collection on Xbox One back in 2015 for those who played The Collection between its launch and December 19, 2014. ODST also became available as a separate purchase for those who weren’t eligible for the free copy of the game.

ODST, codenamed 'Recon',  initially released for the Xbox 360 back in 2009 as a standalone expansion for Halo 3. We've included a part of its official press release down below.

Developed exclusively for Xbox 360 by acclaimed developer Bungie, “Halo 3: Recon” is a stand-alone expansion that extends the award-winning “Halo 3” experience with hours of new campaign and multiplayer gameplay.* The release adds a new dimension to an all-encompassing universe that gamers around the world have known and loved for more than six years.

The new campaign chapter predates the events that unfold in “Halo 3” and gives players a new perspective through the eyes of a new hero in the “Halo” universe. New multiplayer maps ensure that the award-winning Xbox LIVE experience of “Halo 3” continues to thrive.

Halo: The Master Chief Collection is available globally now for Xbox One and PC.