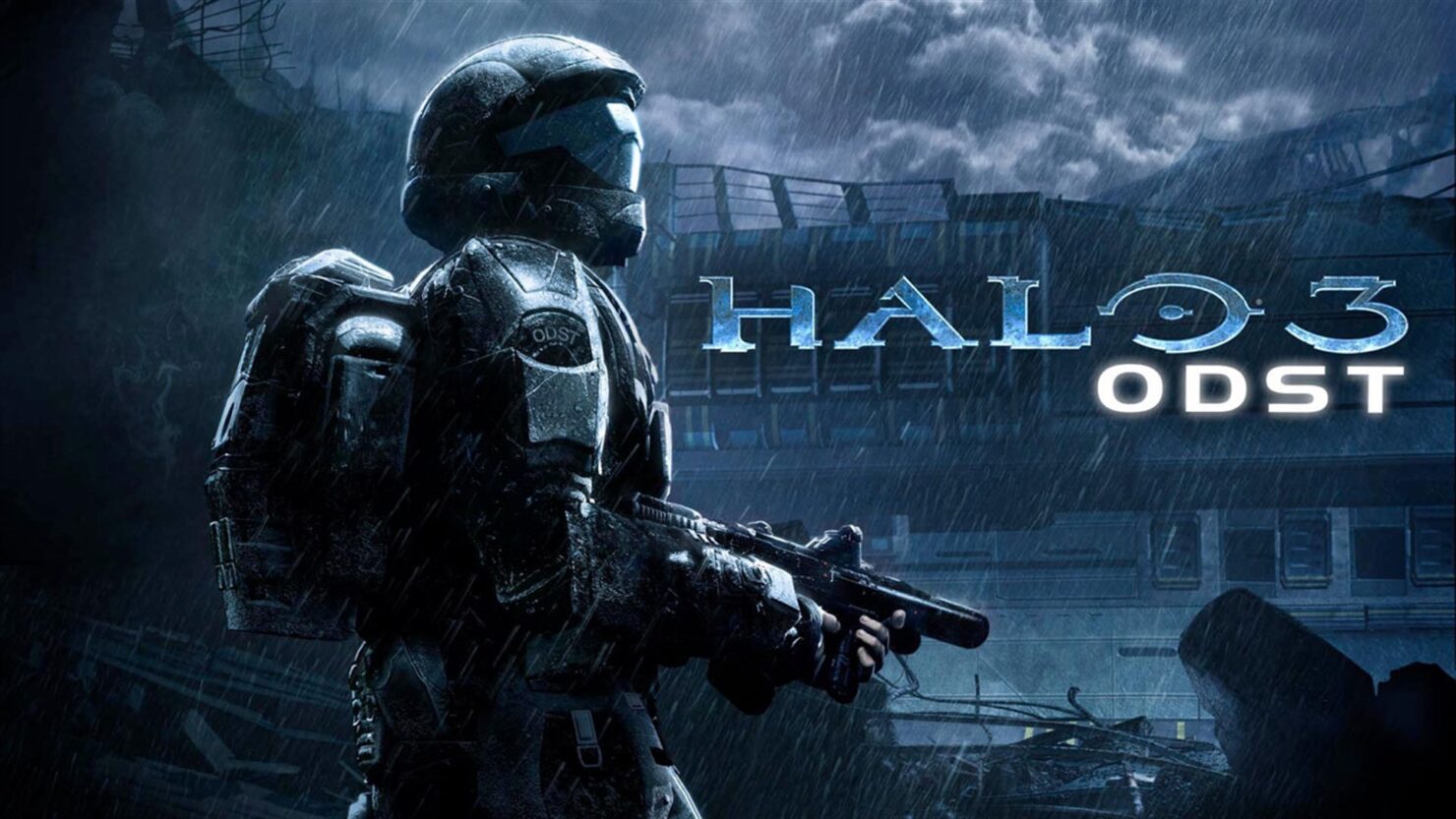 Halo 3 ODST PC is now available for download through a new Halo MCC update that also includes ODST: Firefight on Xbox One.

After months of waiting, 343 Industries has now launched Halo 3: ODST on PC as part of Halo: The Master Chief Collection. Arriving alongside the stand-alone Halo 3 expansion is the wave-based survival mode ‘Firefight’, which has been added as part of the ODST DLC package to Xbox, Steam, and the Windows Store.

“Today, September 22, 2020, we are releasing Halo 3: ODST for the PC”, Halo developer 343 Industries writes. “This will include an update for the Xbox version that includes Firefight for ODST. We are also happy to introduce the beginning of Season 3 which will incorporate customization unlocks for titles in the collection along with a journey of continued challenges to complete.”

Down below you’ll find the official release notes for today’s Halo: The Master Chief Collection update.

These improvements came from feedback reported by our community and were resolved during or after the flight period of ODST. Thank you for participating!

Below is a breakdown of the specific fixes that have come with today’s update:

Halo: The Master Chief Collection is available now via the Microsoft Store, Steam, and Xbox One.