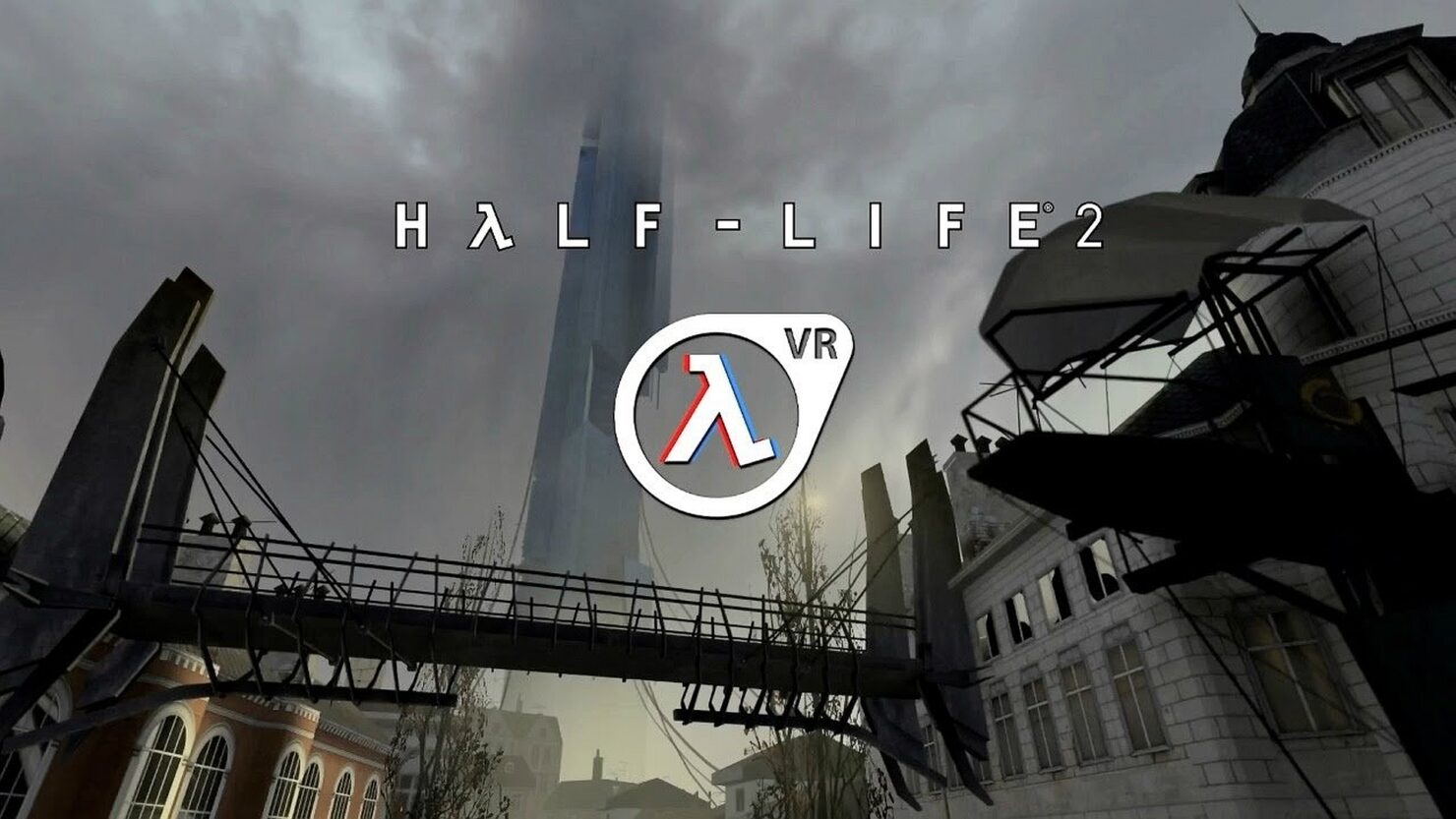 We've previously reported on a Half-Life 2 VR mod that was approved on the now defunct Steam Greenlight program about three years ago.

However, nothing ever came of it. The project is still in the works, according to its makers, but only in a voluntary, part-time fashion as outlined below.

We do not want to quit our jobs for a mod and extra money won't change how much time we can spend on it. Also, imagine the shitstorm we would get for taking so long while taking money.

We are making this mod as a hobby, not for money or fame.

We are remaking many of the assets, but not all of them. Things with very low poly count or very low resolution is what we are mostly remaking. We also are replacing all 2D objects (like iron fences) with 3D versions. Other than that, we are editing maps to add more realism. For example, in some maps all trees are copy/pasted and are facing the exact same direction - we offset and rotate these.

There's a new hope for those seeking a Half-Life 2 VR mod, however. Modder Vect0R was able to port the game to the Alyx engine (Source 2), though he said he would need Valve to release the full SDK in order to complete and actually release his Half-Life 2 VR mod.

This mod was done by me. I took the original map file and converted to Source 2 format and added to Half-Life: Alyx. In process, I converted assets of Half-Life 2 to Half-Life: Alyx as well. Things i was able to do was very limited since Valve didn't share SDK with the public yet. I started this project around 24 March and planned this since around January. You can pretty much say, this is first the Half-Life: Alyx mod.

Note: I have no plans to share this yet since it's just a showcase demo and nothing more.

Meanwhile, your best bet is to use the Garry's Mod workaround described in this video.