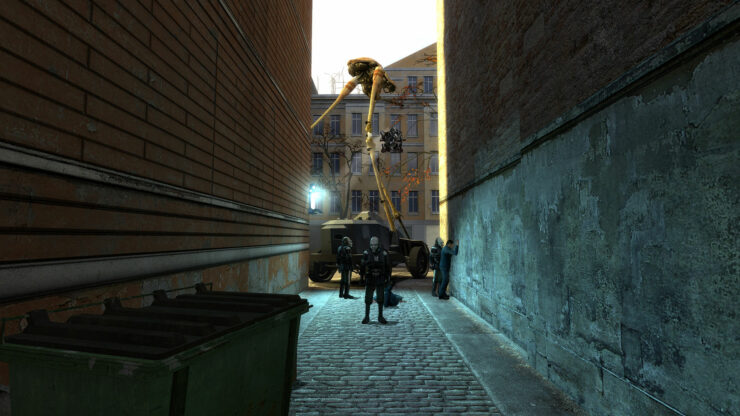 Around a month ago, we talked about the Half-Life 2 VR mod, which promises to breathe new life into the classic first person game developed by Valve. Starting today, players can show their support to the project in a more concrete way.

The Half-Life 2 VR Steam Greenlight campaign has been launched a few hours ago, asking players if they would download the mod if it ever reached Steam. The mod will be released for free, but players will still require the Steam release of Half Life 2, Half Life 2: Episode 1 & Half Life 2: Episode 2.

The Half Life 2 VR Steam Greenlight page also highlights some of the features that will be included in the mod, such as support for modern VR headsets, updated effects, textures and models and more.

Additionally, a new trailer has been made available, and you can check it out below.

The Half-Life 2 VR mod will launch on a yet to be confirmed date. We will keep you updated on this mod as soon as more comes in on it, so stay tuned for all the latest news.