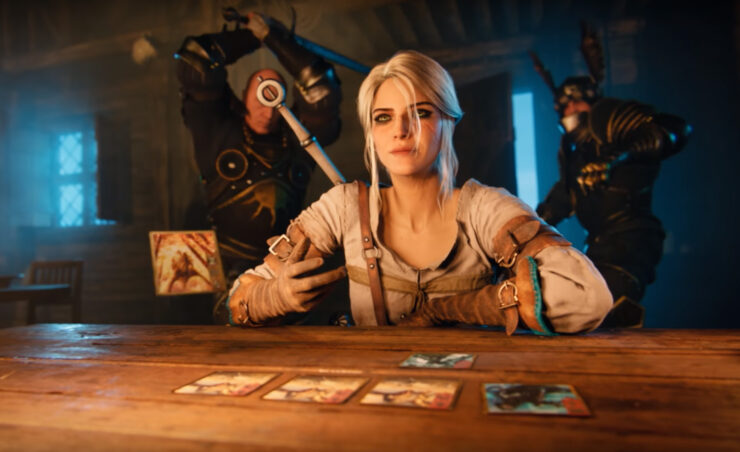 CDPR released a few hours ago a brand new update for GWENT The Witcher Card Game, the digital card game based on The Witcher series now in open beta on PC and consoles.

The new update, which marks the opening of the new competitive season, introduces some new social features as well as new cards, tweaks and fixes and balance changes for several cards. You can learn more about the new additions below.

On a related note, The whole The Witcher series is now part of Steam's Midweek Madness Sale. All of the entries in the series, including The Witcher 3 Game of the Year Edition, are now available for very low prices.

GWENT The Witcher Card Game is now available on PC, PlayStation 4 and Xbox One. The game's first single player campaign will release soon.