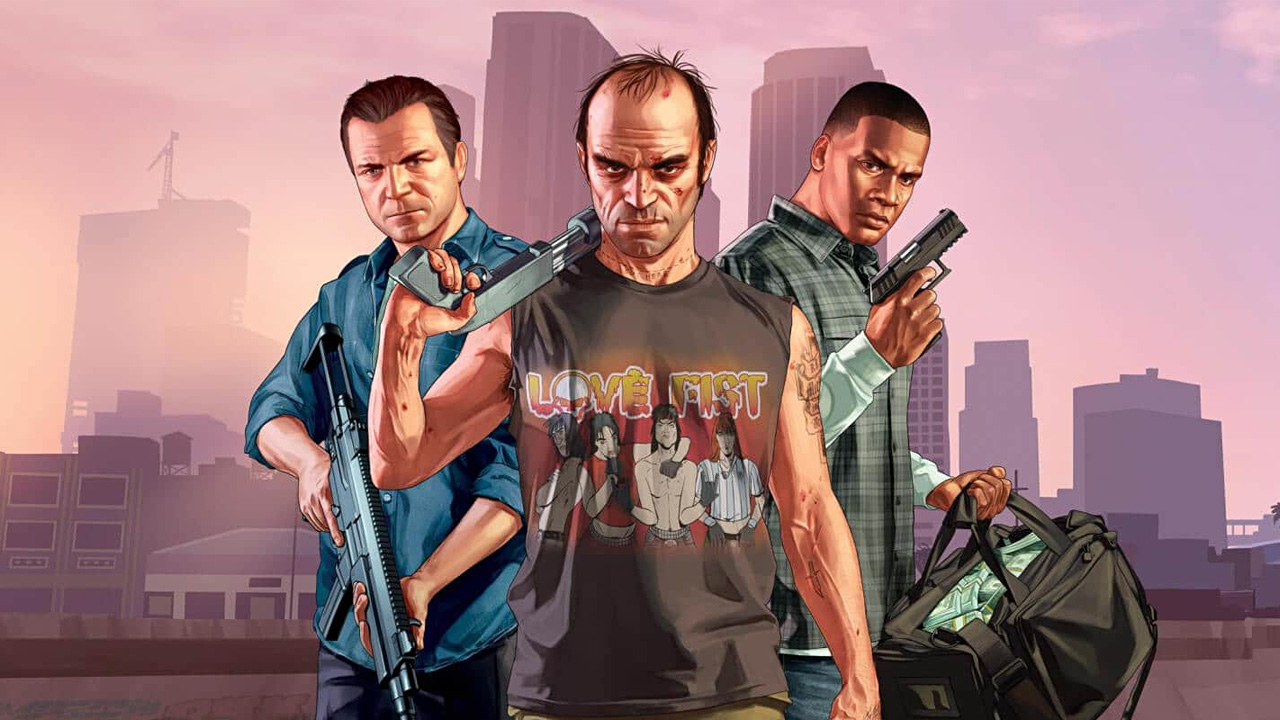 Grand Theft Auto V is officially available on current/next-gen consoles now, and while these new versions of the game deliver impressive visual fidelity, as good or better than Ultra PC settings, how do they perform? The folks at YouTube channel ElAnalistaDeBits have taken all the new versions of GTA V for a spin, and the results aren’t what they could/should be, particularly if you’re playing on an Xbox Series X or S. You can check out the video for yourself, below.

The PS5 and Xbox Series X offer identical visual modes – Fidelity gives you native 4K, ray tracing, and 30fps, Performance offers native 1440p at 60fps, and RT Performance offers dynamic 1440p, ray tracing, and 60fps. Based on the analysis above, it seems PS5 holds pretty much rock solid in all modes, with only small 1 or 2 frame dips in Performance mode when things get crazy. Meanwhile, the Xbox Series X really seems to struggle in RT Performance mode, dropping all the way down to the 30 to 40fps range, and Performance mode dips to the low 50s. Things are even worse on Xbox Series S, which offers only two modes – Fidelity (1440p at 30fps) and Performance (1080p at 60fps). Fidelity mode does not consistently hold 30fps, dropping into the mid-20s, and Performance seems to hover pretty consistently in the 40fps range once things heat up. So yeah, not exactly ideal for a nearly decade-old game!

In addition to the better performance, the PS5 also offers other benefits, including DualSense support and what appears to be significantly better load times. For now, it definitely seems to be the platform of choice.

GTA V is available now on PC, Xbox One, Xbox Series X/S, PS4, and PS5. You can get information on transferring your save to the new versions of the game (which isn’t necessarily the simple process you might think), right here.