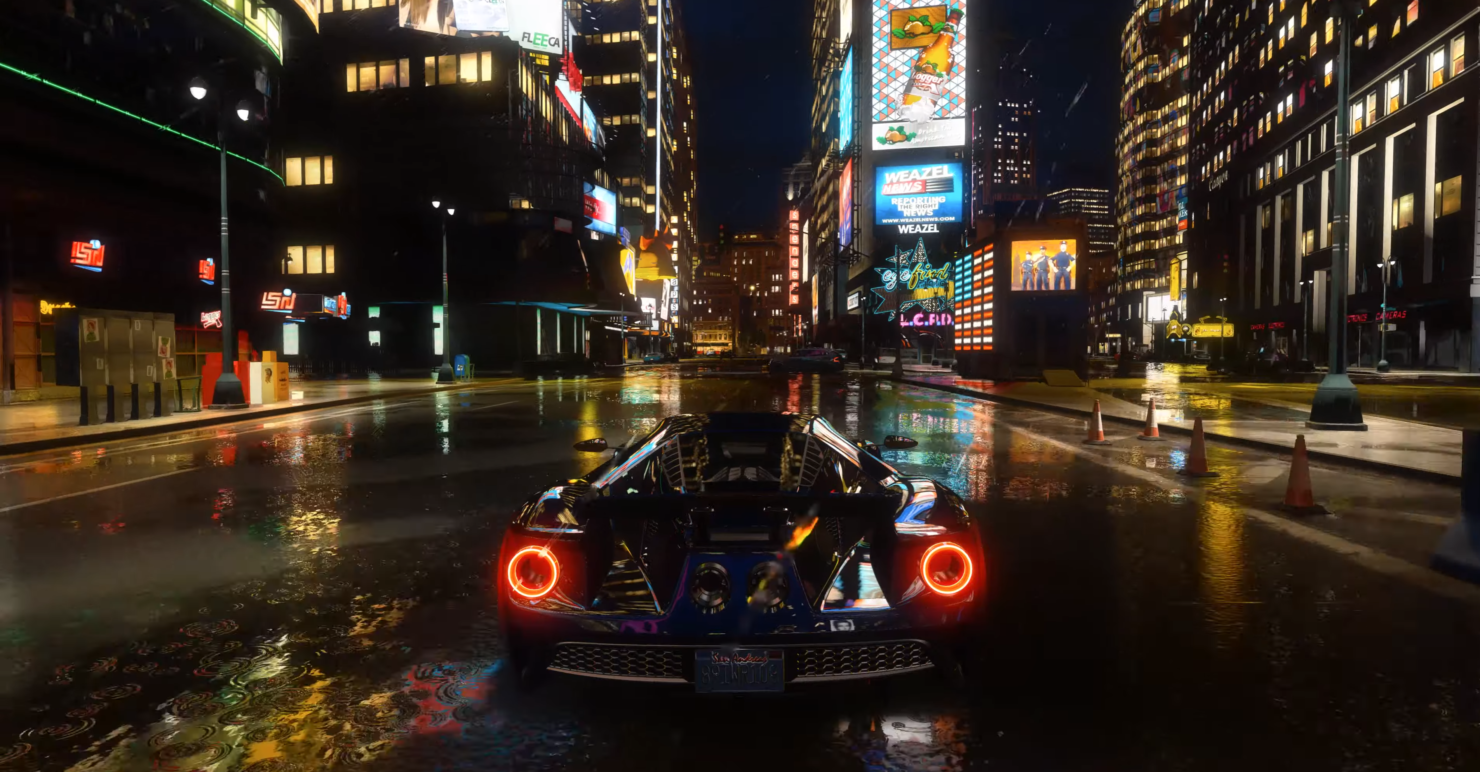 Grand Theft Auto V is a few years old, but it can still look incredible thanks to ReShade ray tracing and the right graphics mods.

Pascal Gilcher RayTraced Global Illumination shader for ReShade doesn't introduce real ray tracing, but it has the advantage that it can be used for any game and with any GPU. More information on the shader can be found on the developer's Patreon.

Grand Theft Auto V has been released on PC in April 2015 after hitting consoles first. The PC version comes with 4K support as well as a huge range of PC only customization options.