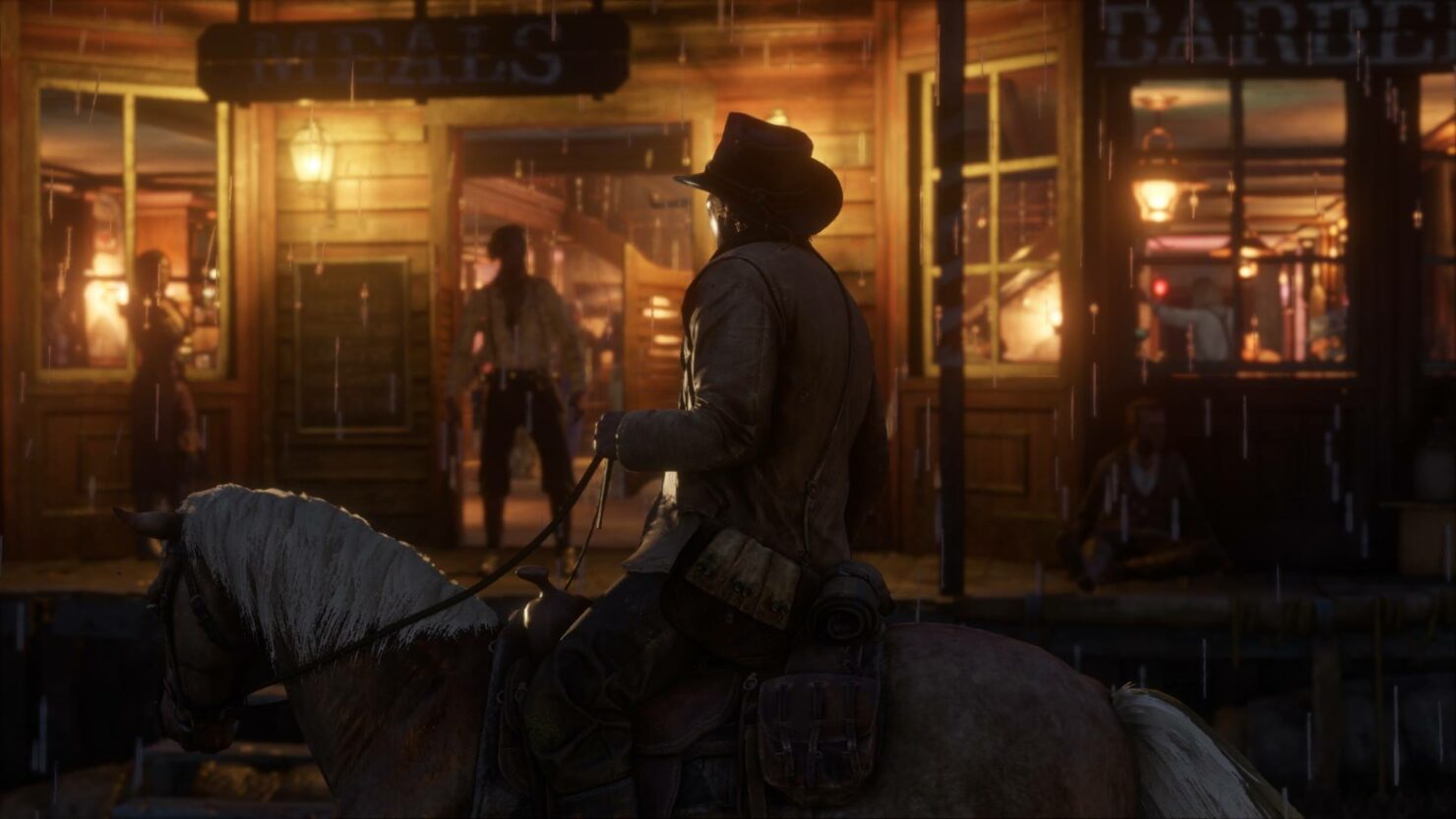 We’ve included a video on how to unlock the hatchet down below:

After having followed the instructions in the video above, players can then unlock the hatchet for use in the upcoming Red Dead Redemption 2 by nailing 25 kills with it.

Rocktar hasn’t officially released the GTA Online mission to obtain, but since players have already unlocked it in advance, this will likely only be a matter of time.

Red Dead Redemption 2 is scheduled for a release on Xbox One and PlayStation 4 on October 26.