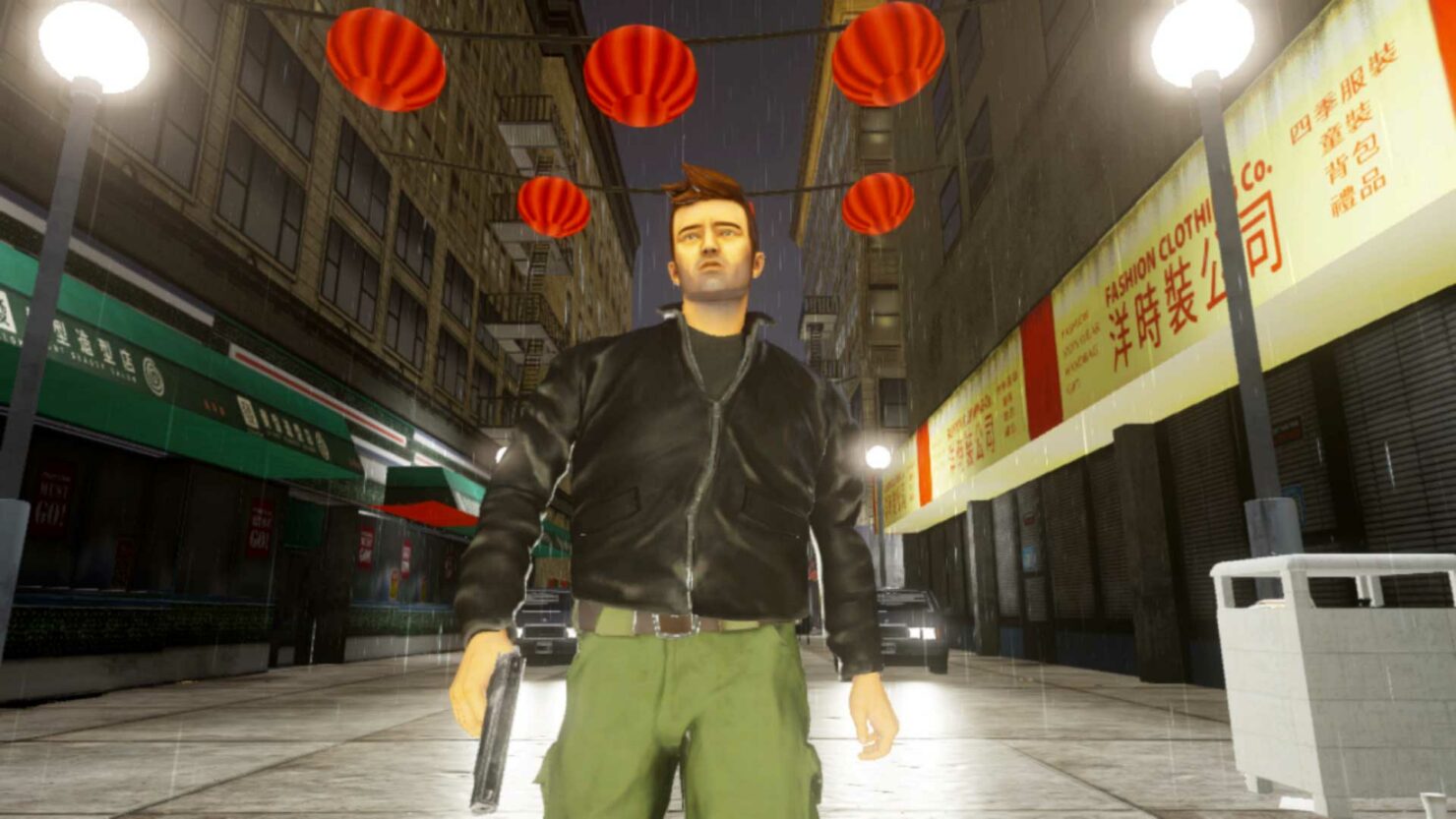 GTA: The Trilogy Definitive Edition is almost upon us, with the planned release date set for Thursday, November 11th.

So far we've seen screenshots and videos from the PC and next-generation consoles, but the Rockstar website has now been updated with six images grabbed from the Nintendo Switch port.

Needless to say, there's quite the difference, and it's not in favor of Nintendo's console. Still, Switch players will have the opportunity to play GTA: The Trilogy Definitive Edition on the go (though the game will also launch on Android and iOS devices in the first half of 2022). More importantly, the Nintendo Switch version includes Gyro aiming support, as well as touch screen camera zooming, pans, and menu selections.

GTA: The Trilogy Definitive Edition is available for pre-order at full price, featuring three of the most acclaimed open world games ever made.

It all starts in Liberty City. With the freedom to go anywhere and jack anyone, the ruthless world of crime is at your fingertips, if you have enough guts to take it.

Welcome to the 1980s. From the decade of big hair and pastel suits comes the story of one man’s rise to the top of the criminal pile. Grand Theft Auto returns with Tommy Vercetti’s tale of betrayal and revenge in a neon-soaked tropical town full of excess and brimming with possibilities.