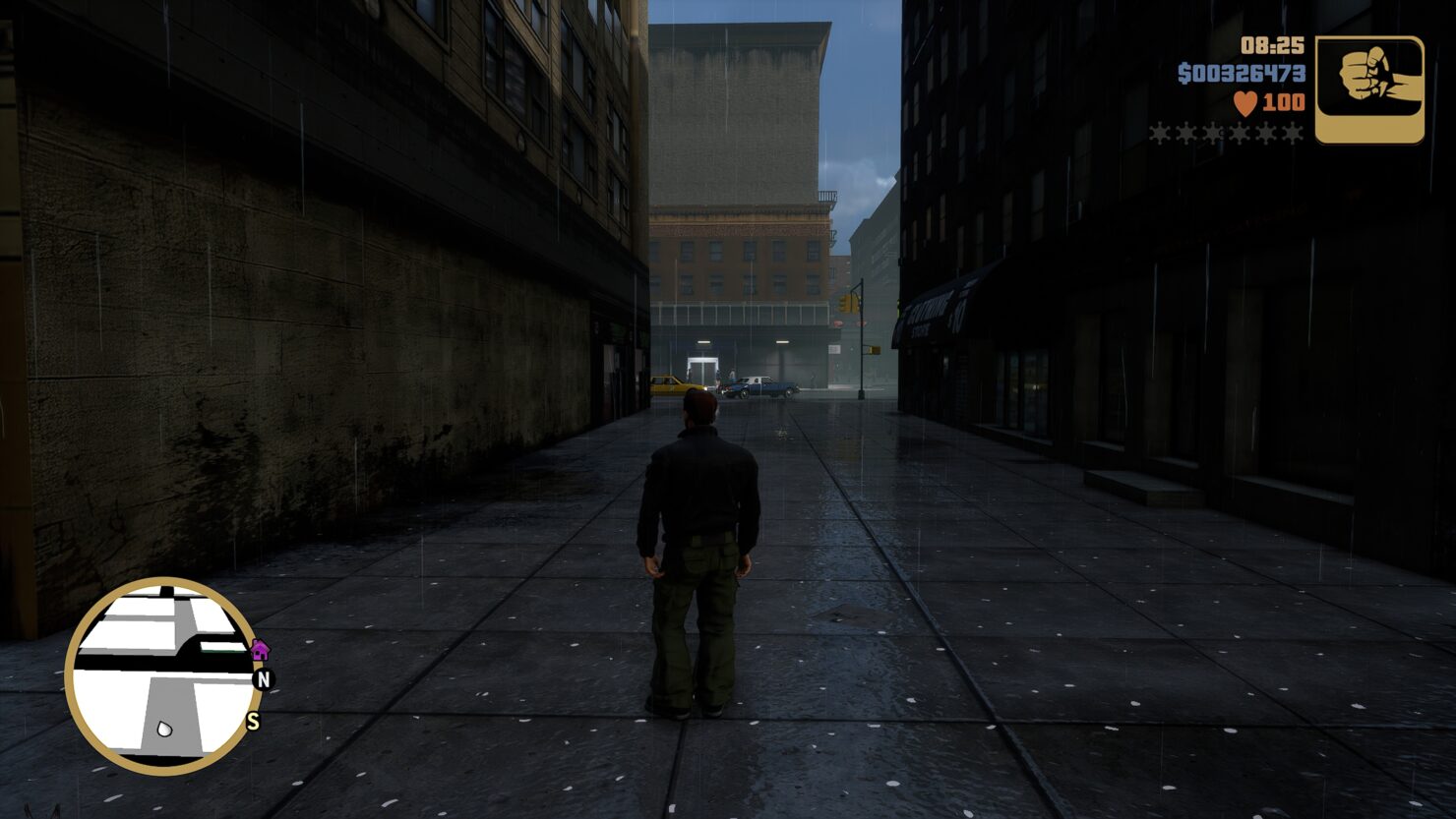 Grand Theft Auto: The Trilogy - The Definitive Edition has had a huge number of issues since its recent launch, from the Rockstar Games Launcher outage on PC to the underwhelming performance on both PC and next-generation consoles.

Luckily, the PC community has already begun fixing stuff. Performance can be improved by enabling DirectX 12 as a launch argument, for example.

That's just the tip of the iceberg, as modders are now at work to replace or improve other lacking areas of Grand Theft Auto: The Trilogy - The Definitive Edition. Modder Instanity has already released several mods, the first of which improves the game's ugly default rain and is compatible with all three chapters (GTA III, Vice City, and San Andreas).

Then there's a Sounds Overhaul mod. Though currently only compatible with GTA III, it does replace plenty of original sounds in that game.

A separate mod from Instanity also enhances the siren sounds of police cars and ambulances. If you're looking for an increased variety in vehicles, this traffic mod from Broxe is supposed to do just that in San Andreas.

Those uncomfortable with the large default reticle featured in Grand Theft Auto: The Trilogy - The Definitive Edition can replace it with a much smaller one thanks to the mod created by Anon2971 and uploaded on Nexus Mods by bobologs.

A quick way to hide the game's HUD with a single keypress can be added to all three titles with the mod made by EchoBlendz.

Last but not least, VR aficionados can attempt to enable the VR mode Unreal Engine variable in San Andreas as detailed here.

We expect many more Grand Theft Auto: The Trilogy - The Definitive Edition PC mods in the upcoming months and years. Stay tuned on Wccftech to get notified about the best ones.