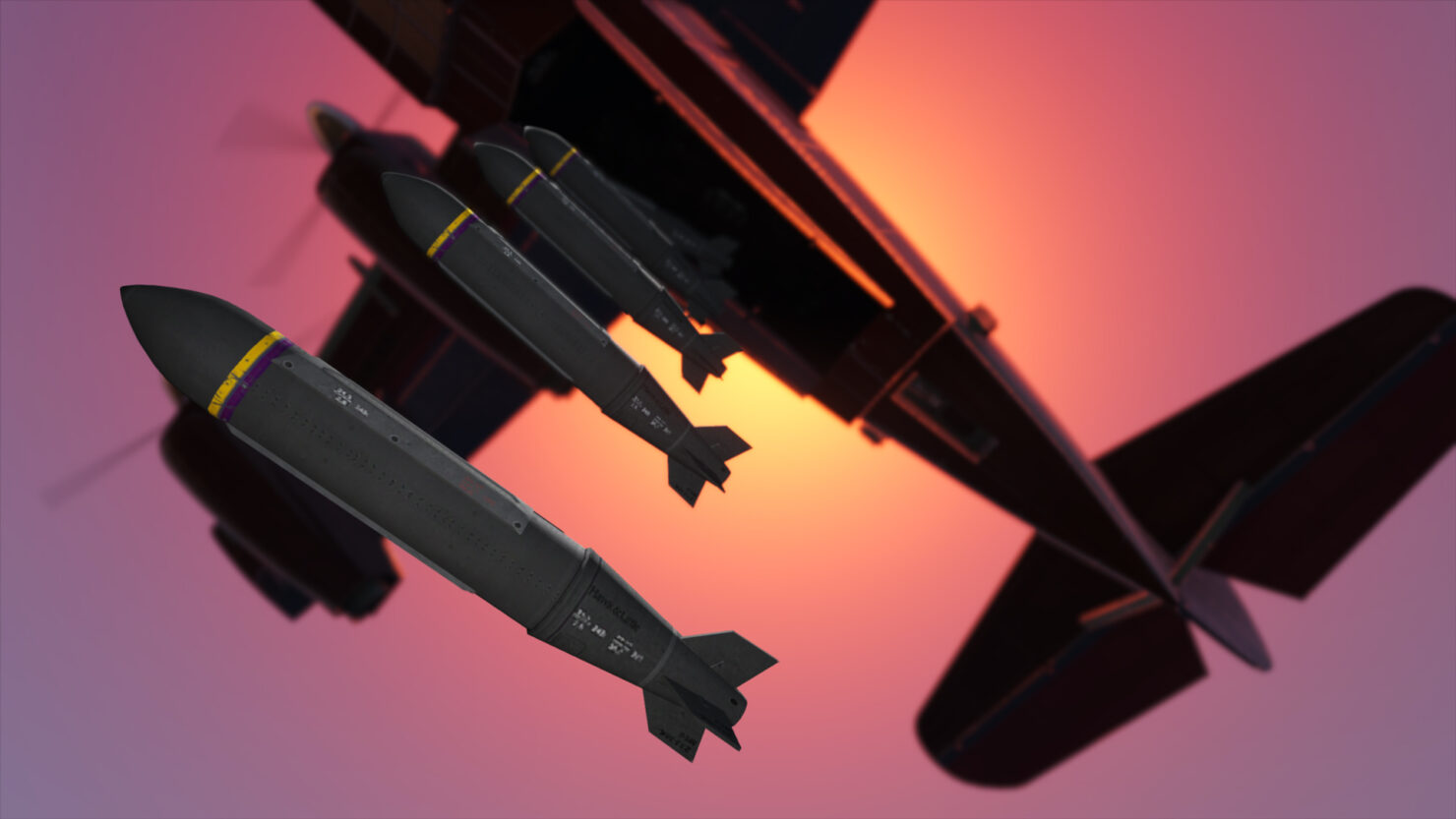 Arriving next week on August 29, Smuggler’s Run is small nod to the developer’s PS2 game from 2000 which bares the same name. According to Rockstar, “Smuggler’s Run opens up the air corridors above Los Santos and Blaine County, providing new business opportunities while introducing a range of planes, choppers and even ultralights as highly viable options for transporting criminal cargo across the state – simultaneously opening up some creative new methods of dispatching any rival gangs along the way.”\

You can check out the trailer that Rockstar released for the next GTA Online update down below:

Smuggler’s Run will offer a range of new customizable aircrafts alongside new hangars and a new mechanic – Charlie.

In addition to announcing the Smuggler’s run update, Rockstar has also provided some details about new content arriving in GTA V’s online mode this fall.

On top of that, Rockstar will be including new and strategically placed checkpoints in the game, which will “instantly change your vehicle class to match the portion of the course ahead, creating dynamic racing with ever shifting challenges to take the checkered flag…”

GTA Online Smuggler’s Run will release on August 29 for all platforms.