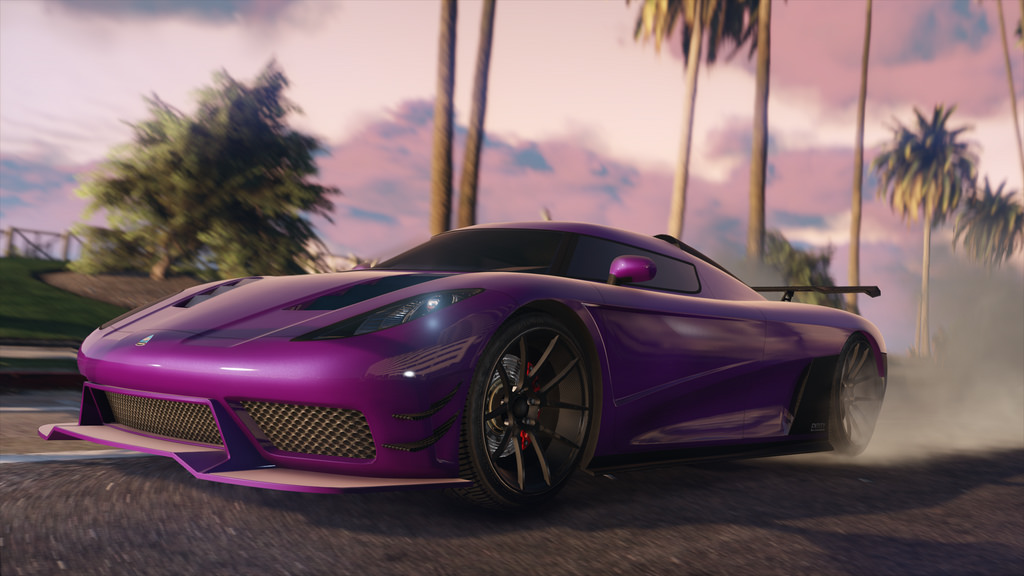 GTA Online has had some very long load times since its release, but it seems like it's possible to cut them down by a huge margin with the right tweaks.

Modder t0st recently took a good look at why the game loads so slowly, discovering that there's a CPU bottleneck that's causing the game to load slowly on most systems, alongside a poorly-implemented JSON parser. As the database includes over 63,000 items, the parser takes a long time to go through every single one of them every time the game loads.

First, the game was reading in a text file of all purchasable items in the game - and after every one of 63,000 items, it counts every character in the 10MB text file afresh. Doing this count once is no big deal, but doing it 63,000 times adds up to a whole lot of wasted CPU time.

Second, to prepare all of the item data that's been read in, the game records both the data associated with that item (eg its name, price, category, stats) and a hash of that item (essentially a calculated 'fingerprint' that uniquely identifies it). Each time the game stores an item from the list - which, remember, happens 63,000 times - it checks the hash value of the item being stored against the hash value of every other item that's already been stored.

To solve the issue, t0st wrote a .dll file that improves GTA Online load times considerably by fixing the issues detailed above. After patching the game, it loads in 1 minute and 50 seconds instead of 6 minutes.

t0st provided the source code for his GTA Online fix, which can be found here. Modifying the game while in online mode may lead to account suspension, so attempt to install the fix only if you are absolutely certain of what you are doing.