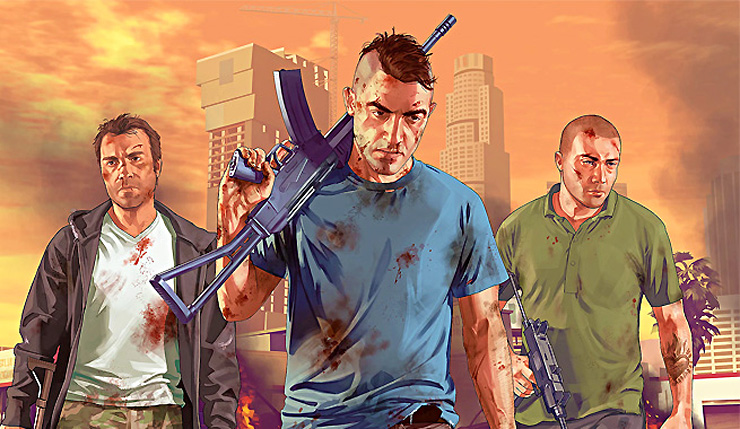 Lengthy load times have long been a fact of life for GTA Online players, even those playing on up-to-date, SSD-equipped PCs and next-gen consoles, but earlier this month a modder known has t0st found a solution, releasing a hack that reduced load times by around 70 percent. It turns out the loading time fix was relatively simple, one that Rockstar themselves could implement with a minimum of effort and, well, it turns out they’re doing exactly that!

In a new statement provided to PC Gamer, Rockstar thanked t0st for discovering the issue and promised to implement the same fix in a forthcoming update.

After a thorough investigation, we can confirm that player t0st did, in fact, reveal an aspect of the game code related to load times for the PC version of GTA Online that could be improved. As a result of these investigations, we have made some changes that will be implemented in a forthcoming title update.

Hopefully t0st gets more than a thanks for the work he did, and that any potential compensation isn’t paid out in Shark Cards. For those who haven’t been keeping up with this story, it turns out GTA Online’s slow loading was largely being caused by a single thread of code, which was resulting in a CPU bottleneck. Here’s how the folks at Digital Foundry described the issue…

First, the game was reading in a text file of all purchasable items in the game - and after every one of 63,000 items, it counts every character in the 10MB text file afresh. Doing this count once is no big deal, but doing it 63,000 times adds up to a whole lot of wasted CPU time.

Second, to prepare all of the item data that's been read in, the game records both the data associated with that item (eg its name, price, category, stats) and a hash of that item (essentially a calculated 'fingerprint' that uniquely identifies it). Each time the game stores an item from the list - which, remember, happens 63,000 times - it checks the hash value of the item being stored against the hash value of every other item that's already been stored.

GTA Online is available for free with the purchase of Grand Theft Auto V on PC, Xbox One, and PS4, and is playable on Xbox Series X/S and PS5 via backward compatibility. A standalone version of GTA Online is coming to Xbox Series X/S and PS5 sometime in the back half of 2021. No word on when the loading time fix is coming, but presumably, it will be included in the game’s next update.