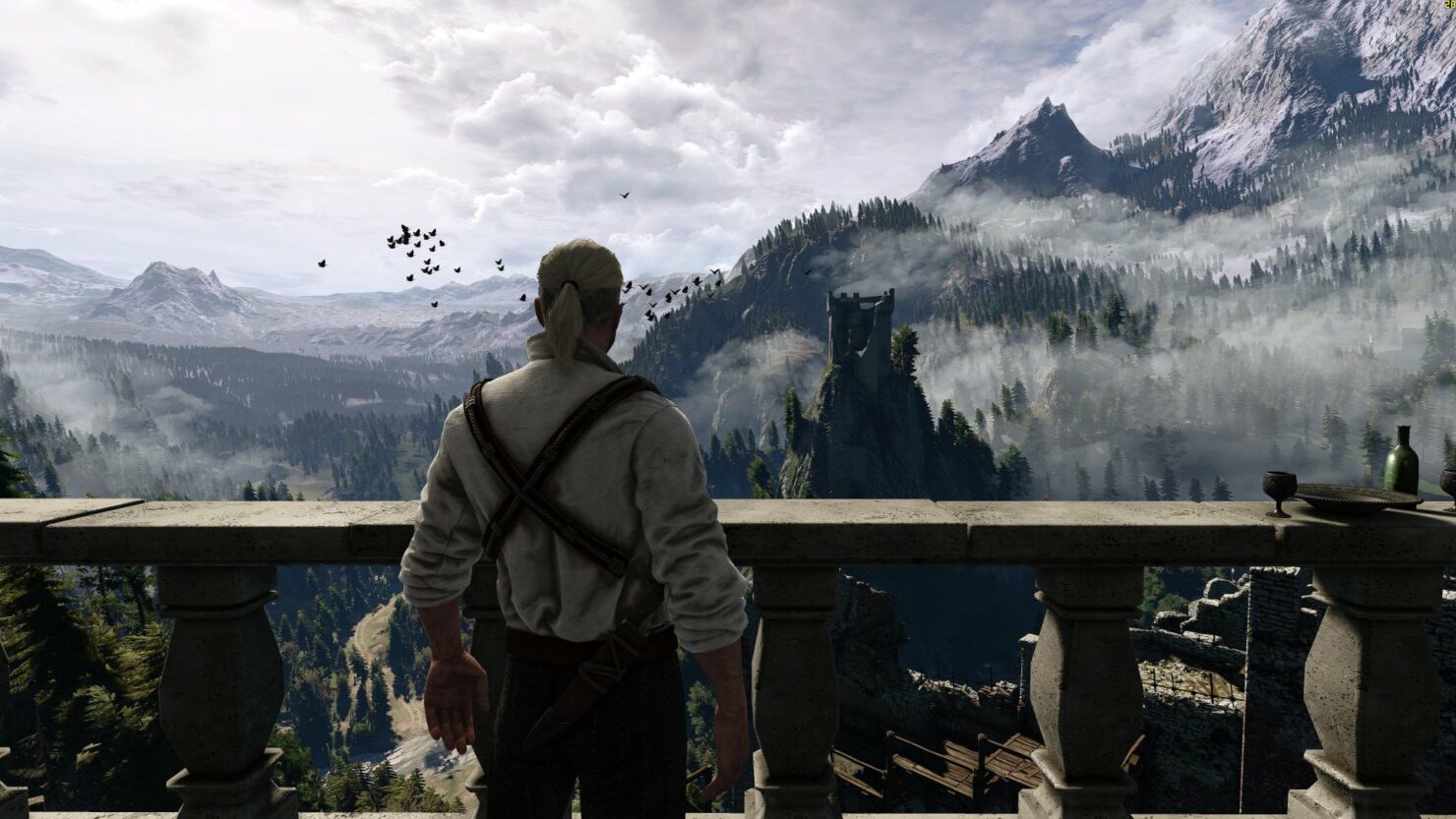 The Witcher 3 latest update has been released last week on all formats, bringing a variety of improvements that made the game more enjoyable than before. Unfortunately, it also introduced a variety of other issues that can be quite annoying. Thankfully, the team is coming to the rescue of those who are dealing with such issues.

CD Projekt Red Community Manager Marcin Momot has recently confirmed that a new The Witcher 3 update is already in the works, and that it will address all the major issues that are currently plaguing the game. A possible release window for the update has yet to be confirmed.

While details are scarce right now, Marcin Momot has already confirmed that the next The Witcher 3 will include a fix for the lock-on issues that many are experiencing. The Blood and Wine expansion is also plagued by a couple glitches that prevent players from advancing in some quests, so there's no doubt that these glitches will be fixed as well.

Yesterday, a new version of The Witcher 3 Super Turbo Lighting mod has been made available for download. The new version of the mod, which aims to restore the lighting used by the team in the E3 2014 trailer, includes several enhancements as well as support for the areas introduced by the Hearts of Stone expansion and limited support for Blood and Wine.

The Witcher 3 is now available in all regions on PC, PlayStation 4 and Xbox One. We will let you know more about the soon to be released new update as soon as more comes in on it, so stay tuned for all the latest news.