GTA V has been getting some very interesting mods recently, which provide some nice visual enhancements, like the ENBSeries beta mod or The LSPDFR (Liberty City Police Department First Responder) Mod, which enables players to take on the role of a cop.

Another exciting new mod has been released by JulioNIB which allows players to use a jetpack.

An alternate link is provided below: 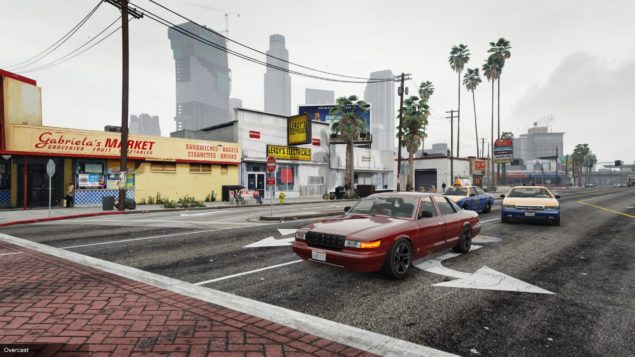 YouTube user RavenwestR1, impressed by the new Forza Motorsport 6 trailer that was showcased during Microsoft's E3 205 press conference, took upon himself to recreate it in Grand Theft Auto V.

With the release of the ENBSeries beta mod for GTA V, some members have been doing some great work with impressive results. Ryuken and dpeasant, have shared some gorgeous screenshots. 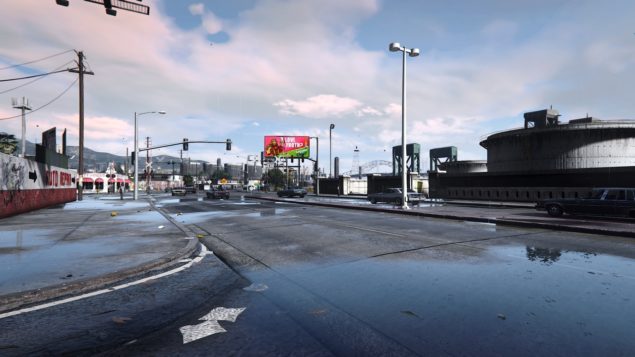