YouTube channel CorridorDigital released  "Real GTA," undoubtedly one of the most amazing GTA related video ever. Everything is faithfully replicated, from the character movement style to the camera angles. 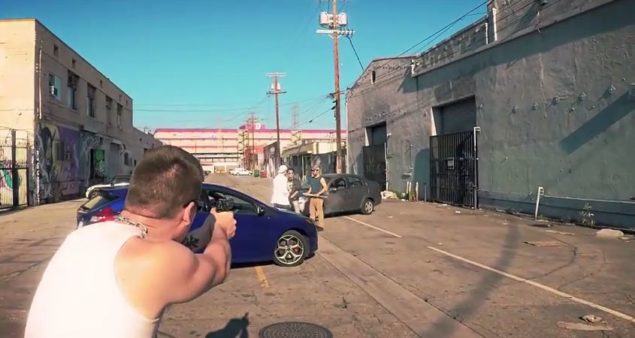 Even though this is not the first real-world recreation of GTA V, it's definitely a standout  example worthy of notice. It's brilliantly made and the use of real world Los Angeles landmarks certainly adds a very distinct feel.

You can watch the awesome video below: