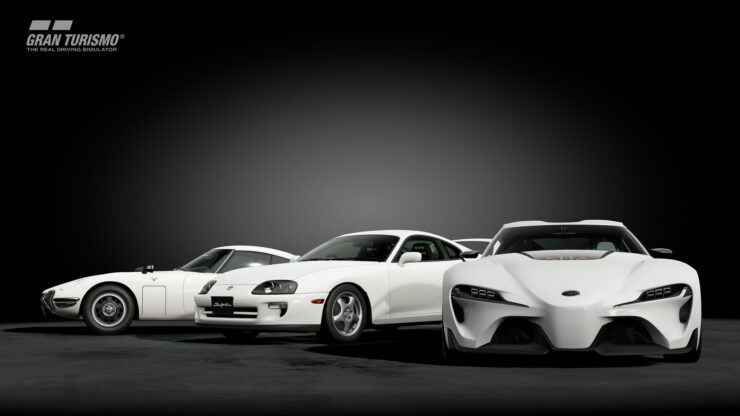 Sony and developer Polyphony have released GT Sport update 1.11 for PS4 which introduces new cars and tracks alongside updates to the GT League mode.

10 new cars have been added to the racer, including the Dodge Viper GTS, the Ford GT, Toyota Supra RZ, and more.

In addition, two new courses and 8 layouts are included with the update, including  the famous classic high-speed track Autodromo Nazionale Monza. We’ve included the release notes for GT Sport update 1.11 down below:

4. Scapes
- “Monza Circuit” has been added to the featured area.

5. Brand Central
- A museum section has been added to Daihatsu.

6. Car Settings
- The handling for some of the cars when selecting Dirt or Drift on the settings sheet has been improved.

7. Discover
- Controls have been improved;
- It is now possible to search for past content with the [Search] feature.

- Fixed an issue where incorrect ranking orders were displayed in the online race results screen;
- Various other issues have been addressed.