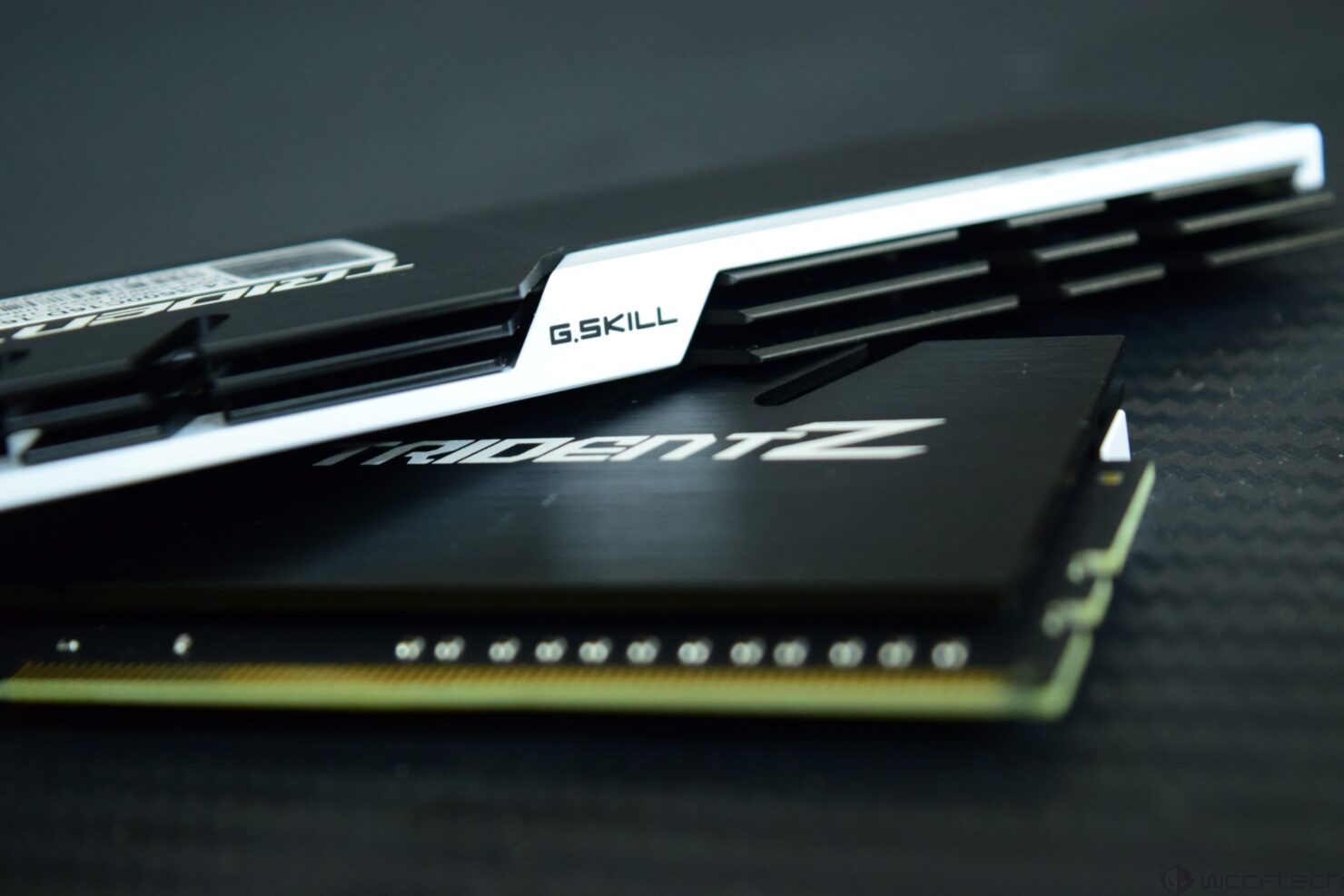 G.Skill is on a rampage by breaking past their own record setting memory clocks time after time. The latest update from G.Skill just takes things to a whole new level as we are looking at the fastest clocked DDR4 memory ever designed to date.

Launching at the end of September, the new memory kit will be available in two flavors. There will be one that uses a silver aluminum body with white accent bar and another variant that comes with a black aluminum body with black accent bar. Both variants will ship with maximum capacity of 16 GB so that's 8 GB per DIMM and they will be configured to operate at DDR4-4600MHz CL19.

So the main feat here is obviously the impressive clock rate which is a good bump in clock speeds and rapidly approaching the maximum barrier of what is achievable through conventional means on the DDR4 memory standard. As already witnessed, the official maximum speed of the memory standard (DDR4) which was set at 3200 MHz is already maxed out and companies like G.Skill are definitely showing some amazing technical work in achieving even higher clock speeds. The upcoming DDR5 standard which should be available on consumer platforms in 2-3 years is aiming to hit speeds as high as 6400 MHz (standard) so it will be interesting to see what G.Skill manages to do with those. It should be stated here that G.Skill has already achieved frequencies of over 5.5 GHz with their Trident Z series alongside a Kaby Lake-X processor and have said to launch DDR4-4800 MHz memory in the future.

Nevertheless, the DDR4-4600 memory will be shipping with an out of the box voltage of 1.5V which is a 25% increase over the standard 1.2V. It should also be noted that the DIMM will ship with really loose timings of CL19 (CL19 23-23-43) and G.Skill themselves state that these modules are built with the hand-selected, high-quality Samsung B-die IC components so we can definitely expect these to be very good quality memory kits. Finally, G.Skill ran a stability test of the memory on a Core i7-7740X and the ASRock X299 OC Formula which is an amazing motherboard for overclocking any Core-X chip: 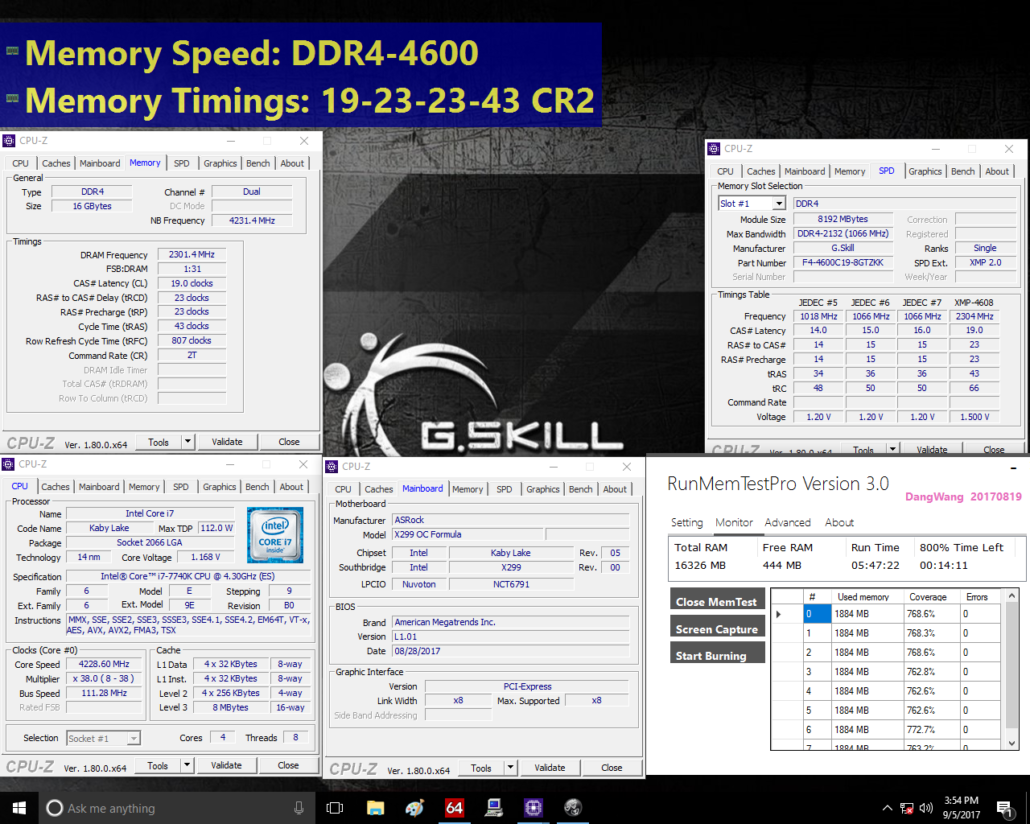 Previously, the speed of DDR4-4600MHz was only achievable under extreme overclocking with liquid nitrogen cooling. Now, designed for extreme speed dual-channel memory operation on the latest Intel X299 high-end desktop platform, G.SKILL is once again raising the limits on DDR4 memory speed to DDR4-4600MHz CL19-23-23-43 at 1.5V, with a total capacity of 16GB (8GBx2).

This new high performance Trident Z kit is designed with Intel XMP 2.0 support, and the two variations of Trident Z DDR4-4600MHz memory kit are scheduled for release via G.SKILL authorized distribution partners at the end of September 2017. via G.Skill