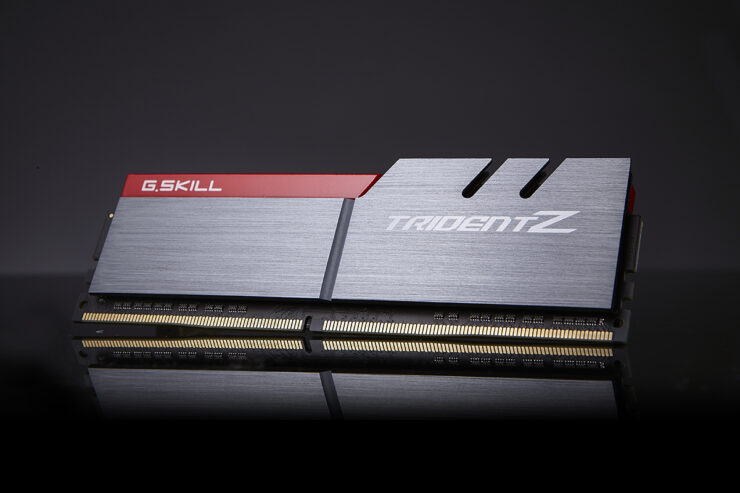 G.Skill is no stranger for an enthusiast looking to purchase high-end RAM kits for overclocking purposes, and what the company has done with its latest Trident Z series at the Computex 2017 trade show is really pushing it with RAM frequencies. Taking the frequency of the RAM up to 4,000MHz is definitely no easy feat but if there’s one company that is able to make this possible, it is G.Skill.

G.Skill Has Higher Clock Speed RAM Modules That Will Be Incoming Shortly

During the Computex 2017 trade show, TechPowerUp managed to catch a glimpse of the company’s achievements when it comes to maximizing the RAM frequency overclock yield as much as possible. In case you forgot, it was carried out using the Trident Z series, which are regarded as the ‘go to’ RAM kits for enthusiasts. 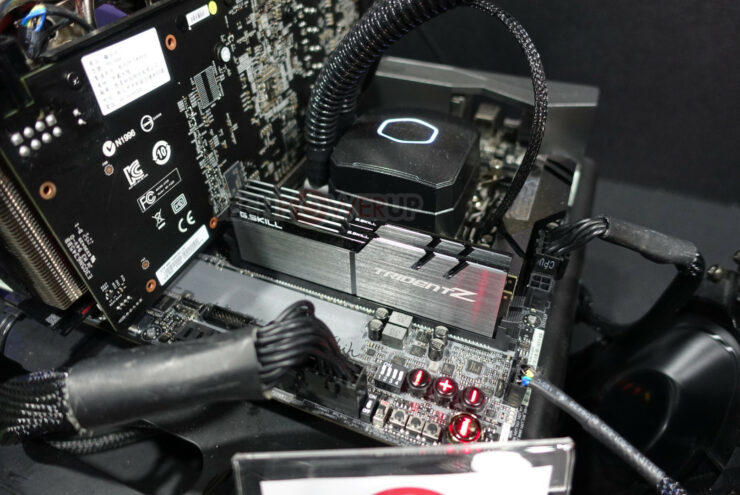 Achieving the DDR4-4000 mark is definitely not an easy thing to achieve, and with timings set at 17-17-18-38 CR2T, those are definitely some impressive numbers. However, what is even more impressive is the fact that G.Skill has three higher clock speeds targeted with its lineup, which are detailed as follows: 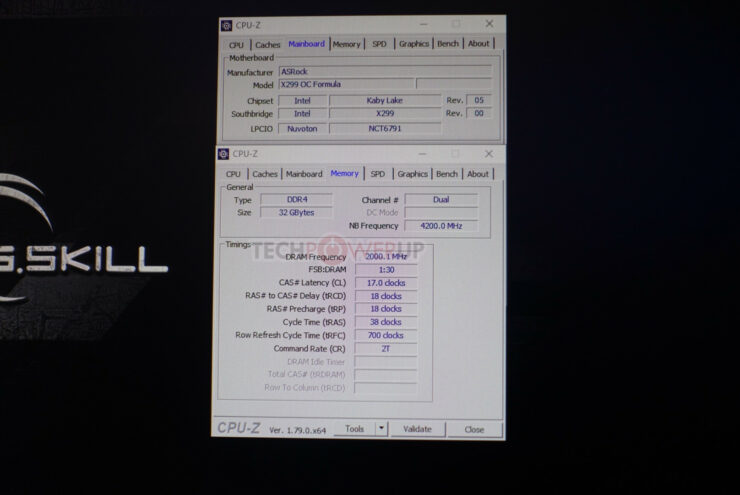 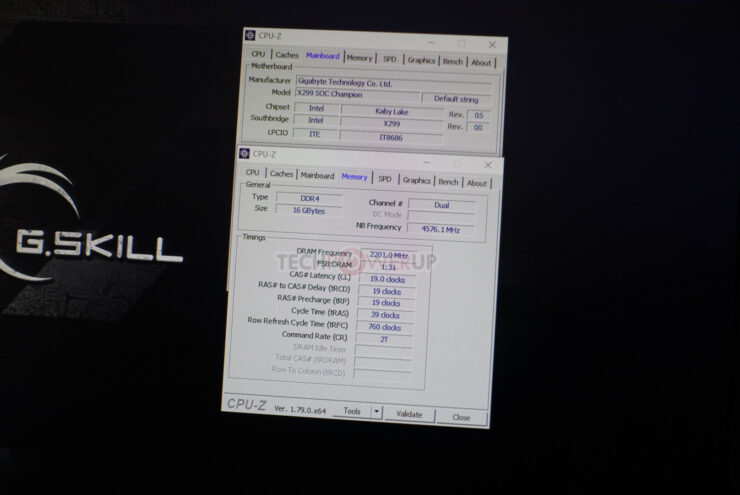 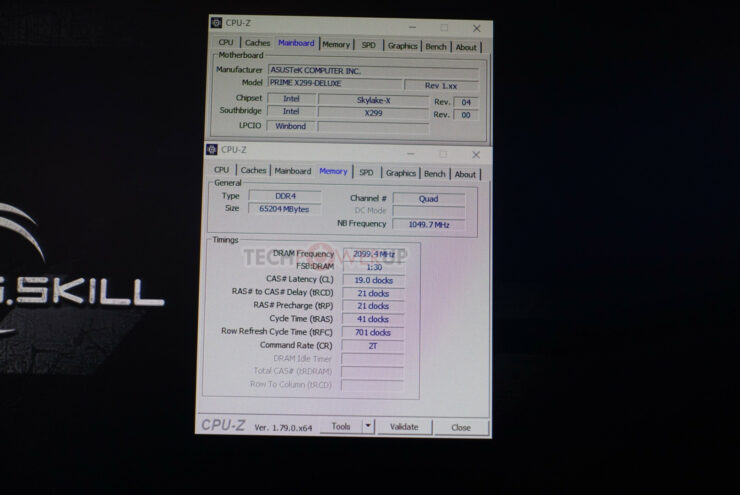 There is one detail that you guys should be aware of; these four kits require Intel machines with XMP 2.0 to run at their advertised speeds. Unfortunately, G.Skill did not unveil pricing details on its latest RAM kits.

Still, it does not take a genius to figure that if these RAM modules are running at such a high frequency, they will cost you a pretty penny.