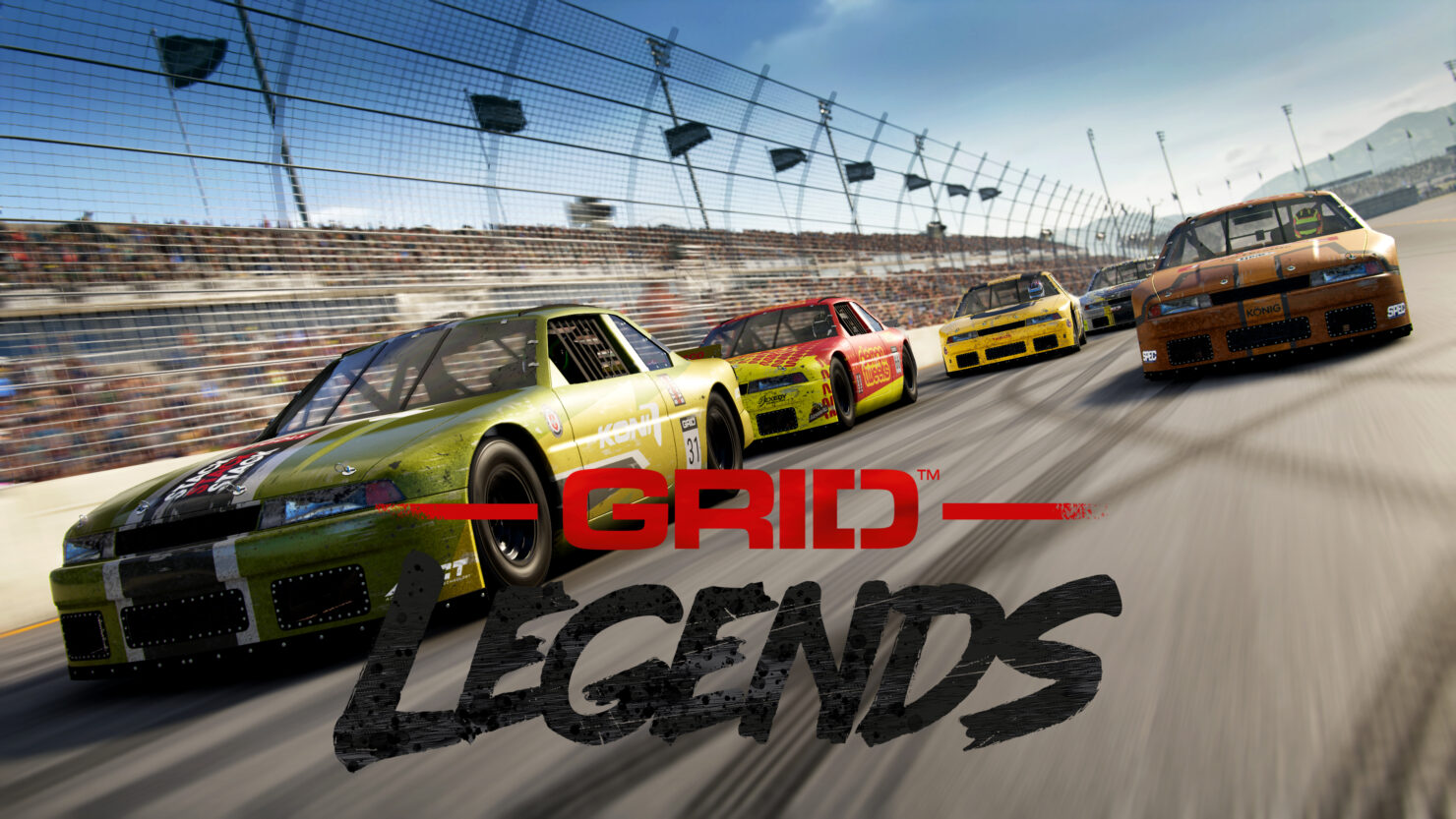 Codemasters has been releasing consistently great games for around six years now, and I've reviewed the vast majority of them. This upward tick from the developer came a few years after a refocusing, following the development or publishing of titles like Operation Flashpoint, Overlord, Clive Barker's Jericho, and Damnation. The Codemasters that EA purchased is known for F1, DiRT and GRID (built up from the TOCA series), and following the success of the GRID reboot, GRID: Legends is looking to make its mark.

From both my hands-off look at what's to come and my hands-on experience with a preview build, GRID: Legends looks like it will continue the Codemasters trend and build upon the previous release. The first way it will do this is by focusing on racing. The arcade style of GRID continues here, so you shouldn't come into this expecting something along the lines of F1. It's fast and fun and still customisable enough that you can tweak it to your needs.

I can't say if every car will feel different, but the handful I could use - ranging from a Clio to a Lotus or a truck to a super-speedy electric race car - all felt unique. Some are harder to control than others, and the variety is noticeable. All of this looks good for when the game releases, with many cars to race and upgrade as you clock up more time in them.

With the variety of cars, you also get various race types from the regular racing, featuring standard or electric cars, drift events, or even the return of Eliminator mode from earlier games in the franchise. All of this will give you something to do and engage with on the track, supported by an improved AI, further development of the rival system and generally improved racing.

Some little quirks within races can be enjoyable as well. One race I had would give me boosts if I went around a particular corner, hitting three checkpoints off of the general line. Technical malfunctions can impact anybody. Add onto this the rivals system, the fact that I will be making enemies in every race, and you have a recipe for carnage and fun. This is particularly true when you realise the player count has been increased to 22 for offline and online races.

All of this is backed up by an improved engine, with visuals that already look great (even if some things require a little polish, but we're a good few months from launch), fantastic looking cars in exquisitely designed cities and tracks. There's no doubt that Codemasters are pushing for a proper next-gen title, having a step up even from DiRT 5.

What I'm more interested in, however, are the aspects I wasn't able to play. Codemasters told the other viewers and me how they have gone for a full-fledged story and campaign in an unusual twist for their titles. Written by Brad Kane (Ghosts of Tsushima), Driven to Glory will be an eight to ten-hour story inspired by Drive to Survive. F1 2021 looked at doing this, but GRID: Legends sounds like it'll take it to the next level.

Taking on the role of Driver 22, it's time for you to take to the track and management office to become the best. I can only hope that GRID: Legends takes the concept of team management as close to the original as possible. It remains one of my favourite racing games for that aspect alone. Combining more involved team management with a fully developed narrative could make an excellent campaign, unlike any racing title before it.

Codemasters will develop on everything we've seen and heard so far with a promised slew of post-launch content and, thankfully, an explicit lack of microtransactions or battle passes. With what seems like an increase in production values, particularly in the campaign, thanks to the new ownership by EA, it's especially great to see they aren't going down the path of fleecing people for every single aspect of the game (or at least that's the promise).

I can't help but think that GRID: Legends has excellent potential to be one of the best racing games around and that it could be a proper next-gen release for the genre.