Graphene Transistors will Blow Current Tech Away – Clocked at 427 Ghz!

Graphene Transistors could signal the first ever break in Moores Law. Ever dreamed of having a super computer in your home? or playing a game with true lifelike graphics? Well your wish might come true sooner then you think because scientists have finally figured out how to turn Graphene into a working transistor and a single graphene transistor has been clocked at an astonishing 427 Ghz!

Let me put it this way. Remember that old calculator lying around in your desk drawer somewhere? Thats how our current generation will look compared to a Graphene Transistor based chip, and even then i am being generous. If a single graphene transistor is clocked at 427 Ghz then an entire processor could very well be in the Terahertz without breaking a sweat. However if a CPU is truly clocks in the Terahertz then it could signal the demise of the GPU industry.

Graphene Transistors could Bring the First Break in Moores Law

Think about it, if a single transistor is clocking at 427 Ghz, a chip wont contain more then a thousand transistors in the first generation. Considering that  today's generation has millions  of transistors this will be a major deviation and violation of Moores Law which claims that transistors must double every 2 years. Not only will they not double but reduce by orders of magnitude while at the same tie phenomenally increasing computing power.

Graphene Transistors could Single Handedly Trigger the Demise of GPUS.

This s a pretty decent prediction of a Graphene Transistors based age. The basic underlying difference between CPUs and GPU is this. CPUs are basically a very small bunch of highly intelligent people. GPU is basically a massive bunch of trained monkeys. While CPUs can render images better then a GPU ever can it simply cannot handle the massive workload of a realtime rendering application like todays games. However with a Terahertzl and more CPU it wouldn't need a GPU at all, it would simply do the job itself with unbelievable results. Its worth noting that a GPU cannot render a curved line or a circle. A CPU can render both perfectly which is why it is superior in rendering. 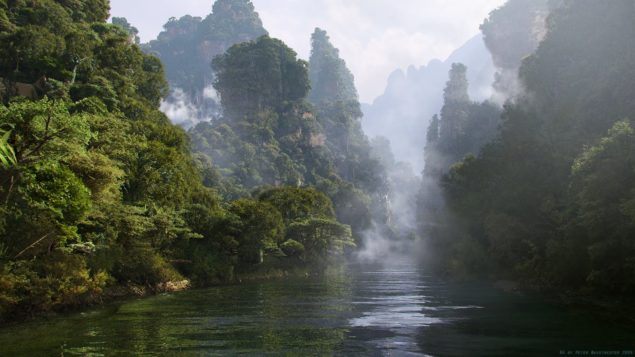 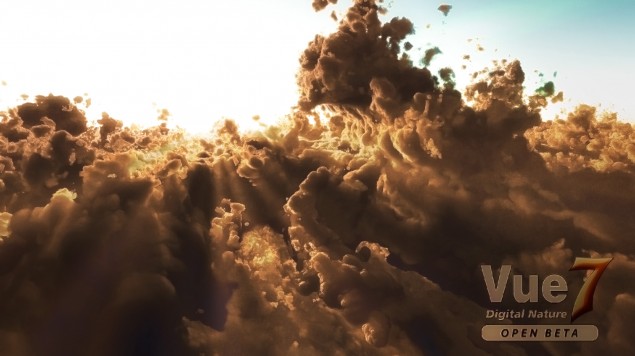 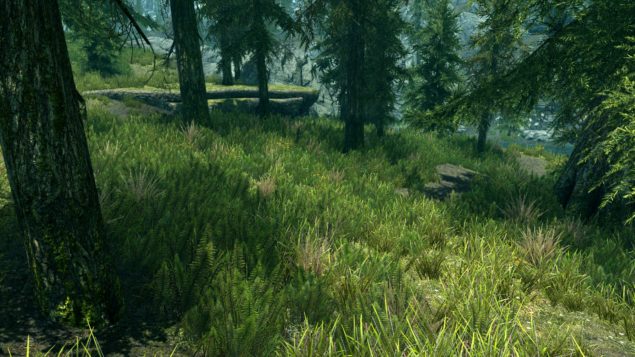