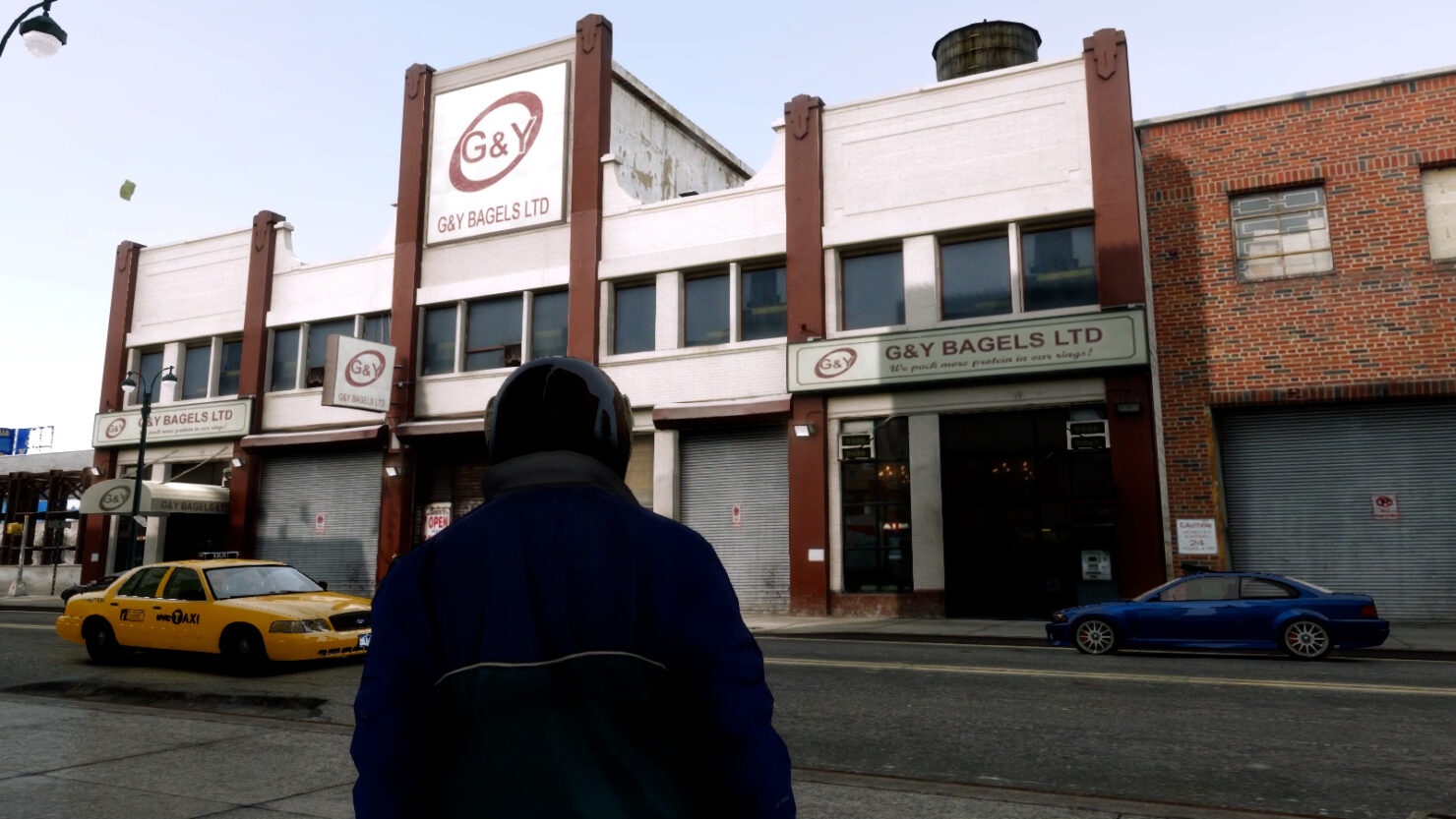 A new Grand Theft Auto IV texture pack has been released online in the past few days, introducing high-quality 4K textures for buildings and characters.

In its first version, the new 4K2K Allaga Graphics Mod introduces high-quality textures for select buildings and characters, but it will eventually overhaul all of the game's textures. Needless to say, the improvements are extremely noticeable.

The purpose of the mod is to improve all textures in the game. At the moment I am increasing the resolution of buildings and characters and then I will replace some with better ones and improve characters and effects.

Grand Theft Auto IV is now available on PC as The Complete Edition as well as on PlayStation 3 and Xbox 360.

Niko Bellic, Johnny Klebitz, and Luis Lopez all have one thing in common – they live in the worst city in America.

Niko is looking to escape his past and make a new life for himself in the land of opportunity. Johnny, a veteran member of The Lost biker gang, is caught in the middle of a vicious turf war with rival gangs for control of the city. Luis, part-time hoodlum and full-time assistant to legendary nightclub impresario Tony Prince (a.k.a. “Gay Tony”), is struggling with the competing loyalties of family and friends in a world in which everyone has a price. Their lives cross paths with devastating consequences as they fight to survive in a city torn apart by violence and corruption.