Grand Theft Auto 4 is no stranger to the gaming world, its the first Grand Theft Auto game to have SUCH amazing graphics and realistic physics. After the success of the first game there were two additional DLC's released for the game, the first being "The Lost and the damned" which gave additional missions as well as new bikes and a few cars, and after the Lost and damned there was "The Ballad of Gay Tony" which bought many new cars and a new helicopter. All these DLC's were stand alone and did not require the original game to play them. 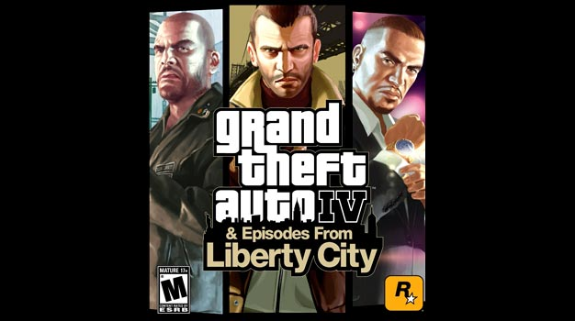 At first all 3 games were being sold separately but now all 3 games are being sold in one mega package which is now available for the PS3 and the XBOX 360 no news of there being a PC version but obviously Rockstar is probably coding a port as we speak. The game is called "Grand Theft Auto 4: Complete Edition" and is available for $39.99. It's a pretty sweet deal for fans of the series, and I for one am definitely setting my sights on this game for sure because I haven't played the 2 DLC's before and I am really curious on what they have to offer.