Grand Theft Auto 6 Has Been in the Works Since 2014; Game Will Feature a Huge Map at Launch – Rumor 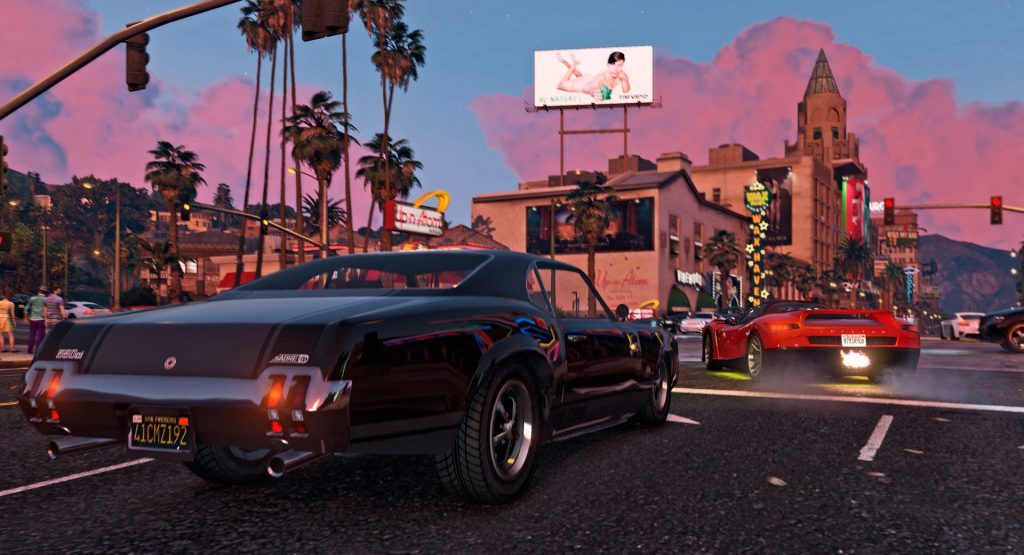 Despite not having been announced yet, there is no doubt that Rockstar Games is working on Grand Theft Auto 6 following the release on Red Dead Redemption 2 on consoles and PC. A report shared last week suggested that the game will be smaller than the previous entry at launch, but it seems like this may not be the case, according to a new report that has surfaced online recently.

Chris Liberty shared in a fresh livestream, as reported on Reddit, that it is not true that Grand Theft Auto 6 is still early in development, as the game has been in pre-production since 2014. The fact that the game is actually past the early-development phase was also suggested last week by another well-known insider. Additionally, Chris Liberty confirmed that Grand Theft Auto 6 is going to feature a huge map and not a moderately-sized one as suggested in last week's report.

The livestream is sadly only available in French as of now, but more information is going to be made available in English in the near future. You can find a full recording below.

While Chris Liberty doesn't provide any information on his sources, he has proven in the past to be extremely reliable, as he revealed that Dan Houser was leaving Rockstar games before an official announcement was made, so there's a very high chance that the information he has provided regarding GTA 6 is legit.

Grand Theft Auto 6 has yet to be officially announced, but if the game entered pre-production in 2014, there's a good chance that it may release within the next couple of years, given the usual development cycle for Rockstar Games open-world titles. We will keep you updated on the game as soon as more come in on it, so stay tuned for all the latest news.