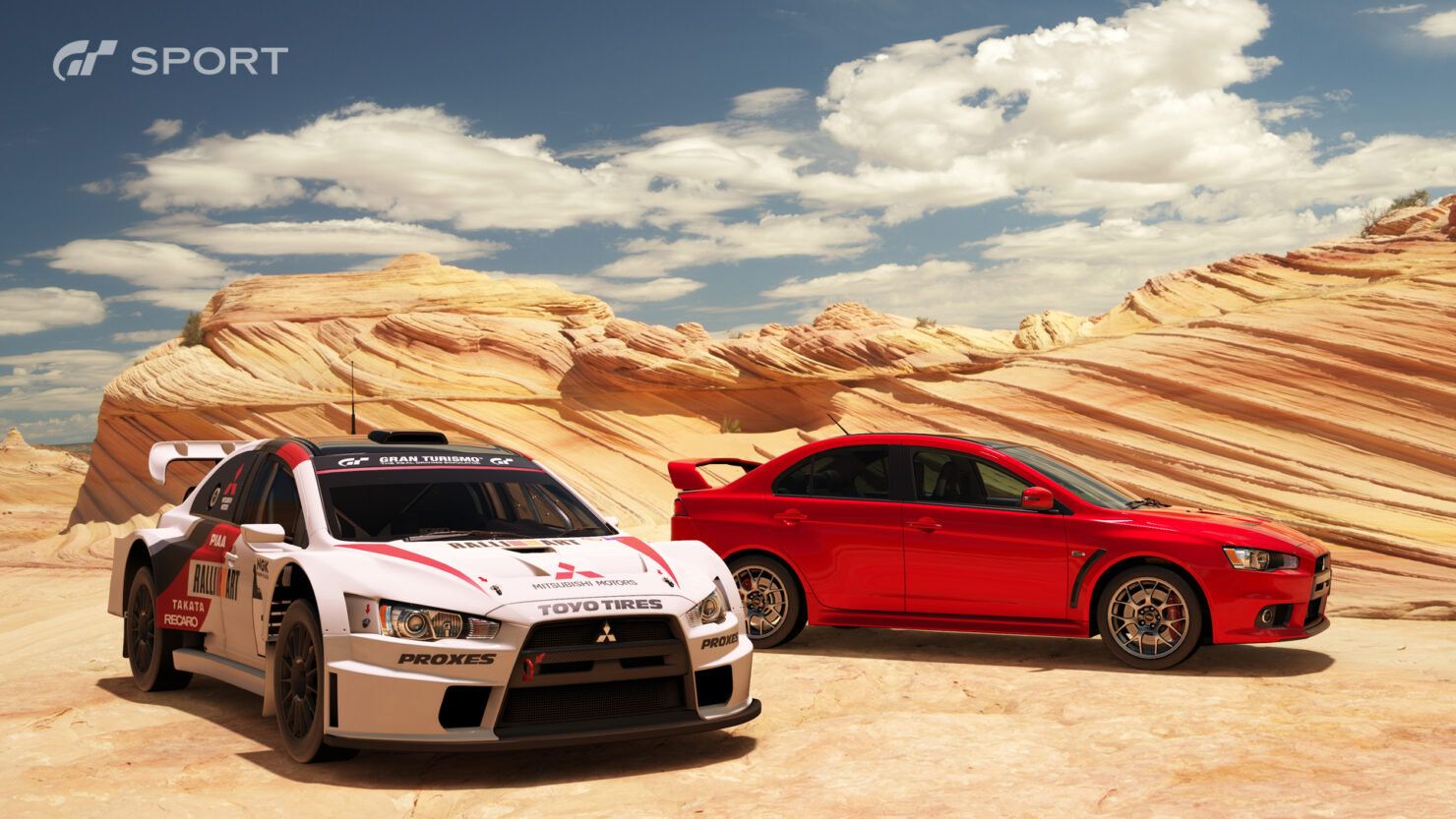 Gran Turismo Sport, the new entry in the series launching soon in all regions on PlayStation 4, will apparently require an active internet connection for the majority of its features.

In a post detailing some of the most important features of the game, SCEA Product Manager Ken Chan confirmed that Gran Turismo Sport will require an internet connection for the majority of the game's functionality. This is a requirement to make things as fair as possible since the online championship is endorsed by the FIA. PlayStation Plus is only going to be required for online multiplayer.

This year’s Gran Turismo includes a world first — the only video game with an online Championship endorsed by the world’s motoring governing body, the FIA. As a competition endorsed by the same organization that oversees some of the biggest races in the world we’re taking racing integrity very seriously for the FIA GT Championship.

In order to ensure fair racing for all, GT Sport will require an internet connection for the majority of functionality. This connectivity requirement is to ensure that progress, car availability, and driver ratings are properly maintained at all times.

PlayStation Plus will only be needed for online multiplayer. Portions of the Arcade Mode, including limited two-player split screen, single-player races on select tracks, and time trials can still be played in an offline environment.

Gran Turismo Sport launches on PlayStation 4 on October 17th in all regions.