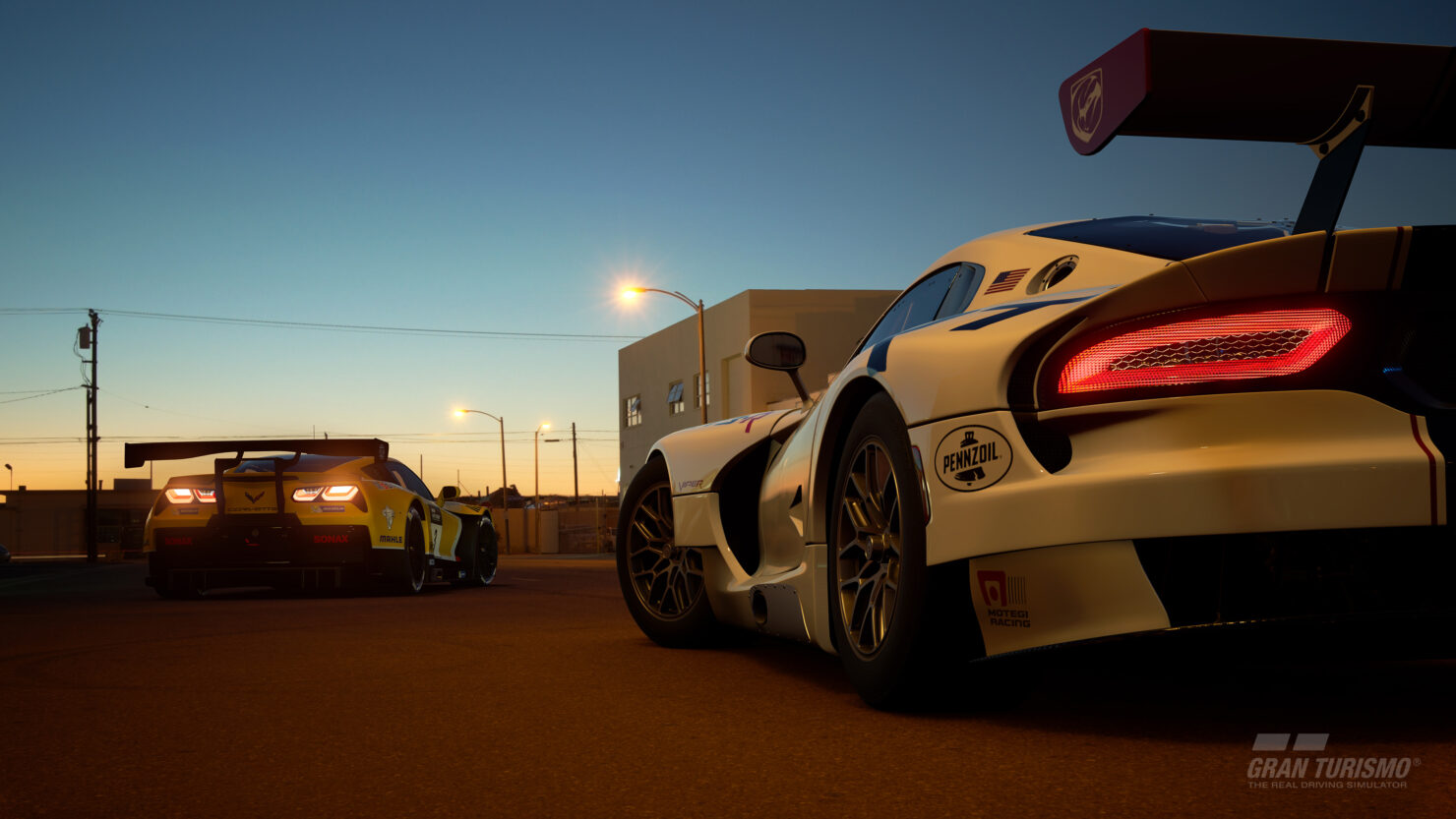 Polyphony Digital and Sony have rolled out Gran Turismo Sport update 1.35 for PlayStation 4, and we’ve got its release notes.

After last week’s GT Sport content update, today’s patch is more a hotfix and aims to resolve several issue, including a point ranking issue in GT Sport mode. In addition, the update fixes an issue in Lobby wherein the refueling speed was slower than intended when loading old Event Settings.

Release notes for this update are quite minimal, but have been included down below nonetheless:

Other Improvements and Adjustments
– Various other issues have been addressed.