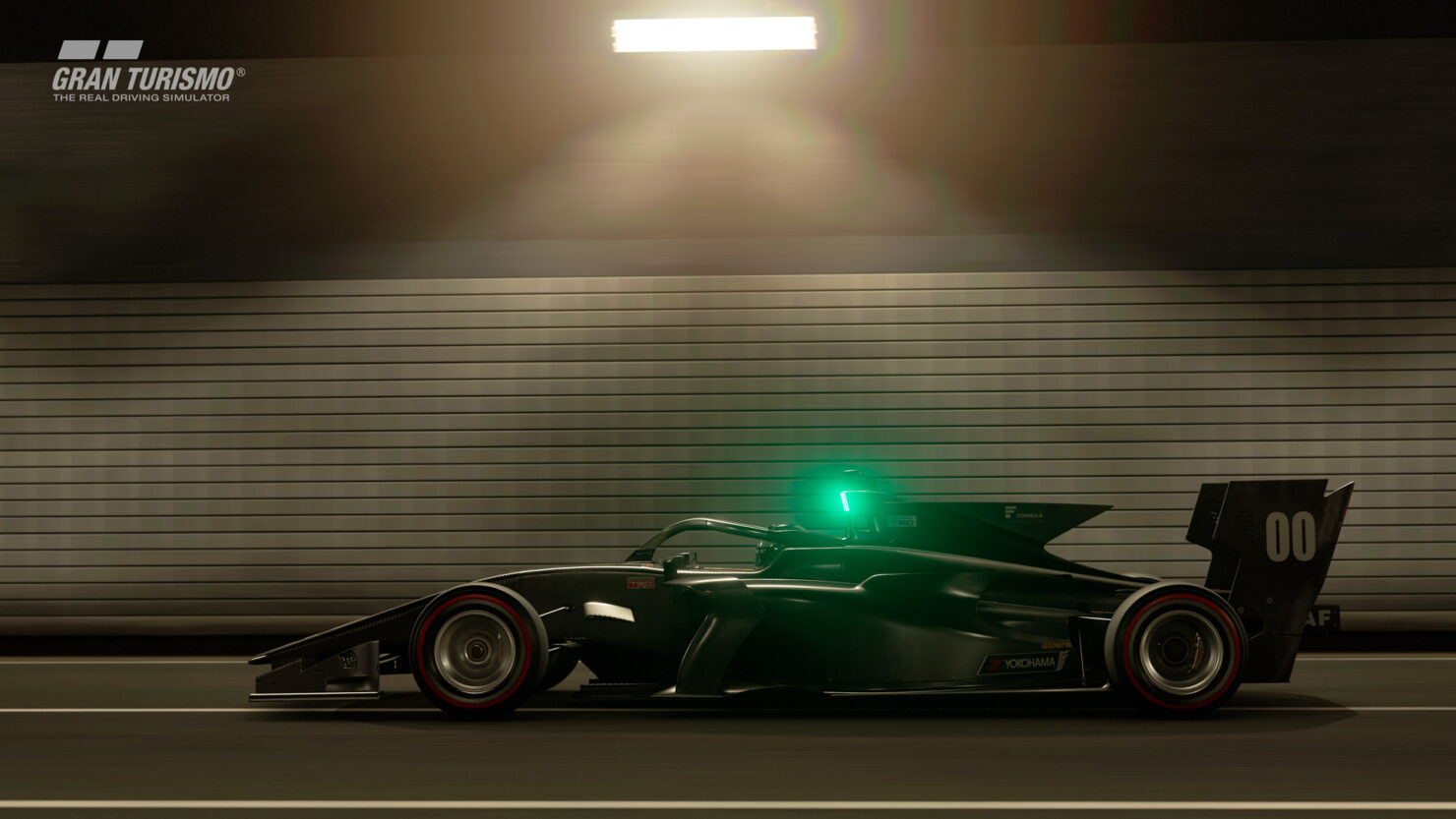 As reported by website GTPlanet, the update will likely arrive on March 28. Based on the silhouette, both the Toyota and Honda-engined Dallara SF19 Super Formula will make their entry in GT Sport this week alongside the Ferrari 250GT Berlinetta, Lamborghini Countach 25th Anniversary, and the Lancia Stratos.

Currently, it’s unknown what other content will be added through this week’s GT Sport update but it’s likely that a new track will also be included.

Since the release of GT Sport last year, Polyphony Digital has released numerous free content updates that offered new content, and according to Yamauchi, the team has no intention of stopping these GT Sport updates.

“Yes, we have no intention of stopping those updates and additional content for the game,” the GT creator told GTplanet in a recent interview.

He added, “I think nowadays we are no longer in the era where you hold on to the new cars and tracks that you create for the next title, and you save it all for your release. I don’t think we work that way any more. Now it is sort of like being on Spotify or the iTunes Store; I think it is more natural to have new additional cars and tracks added to the store as they are ready to go.”