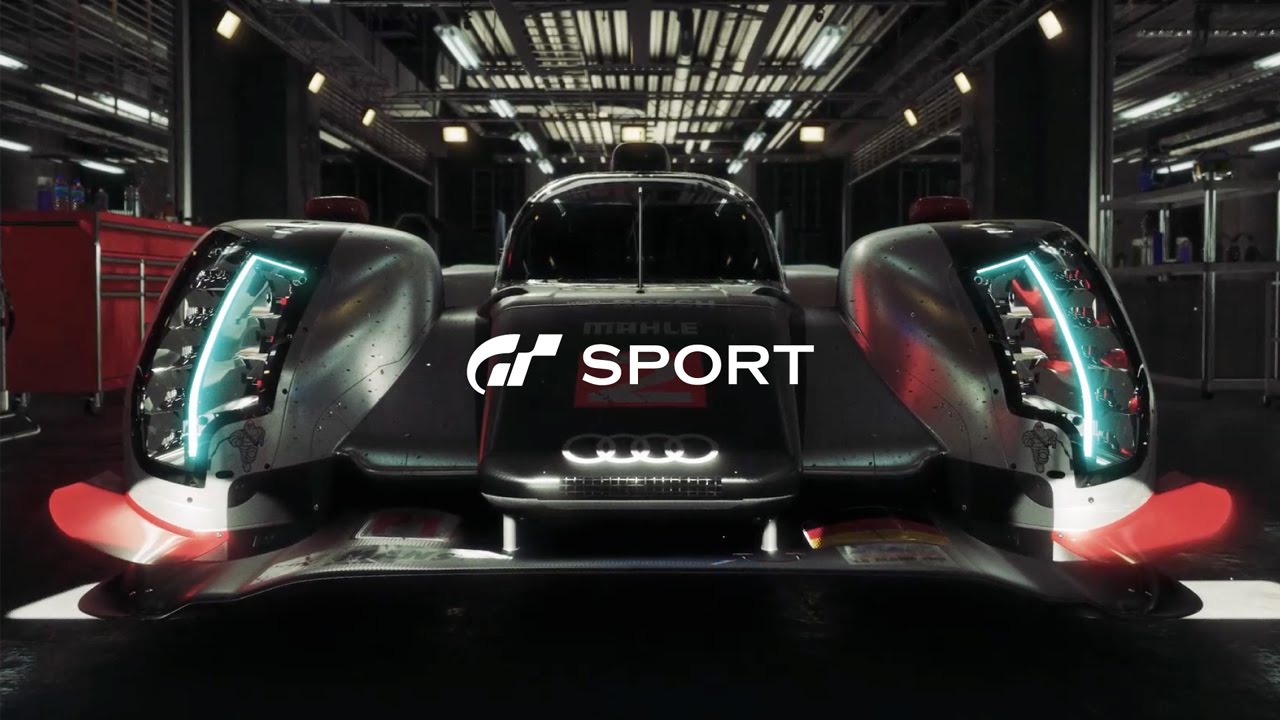 We already wrote about GT Sport’s 1.31 update last week, and this update has now been rolled out. As said, seven new cars have been added to the game, including the BMW 3 Coupé 07, Ferrari F50 ’95 and Tesla Motors Model S Signature Performance ’12.

Among other new additions and changes, the update also adds new events to the game’s Campaign ‘GT League’ mode. The official release notes for the 1.31 update have been included below:

4. Scapes
- “Season’s Greetings – ‘Scenes with Lights'” has been added to the special featured section.

6. Museum
The FIA has been added to Brand Central.

7. Controller
- The DUALSHOCK®4 wireless controller and steering controllers will now have an automatic switching system. When the throttle or brake on one type of controller is pressed while driving, that controller will be enabled and the other controller disabled.

- Various other issues have been addressed.