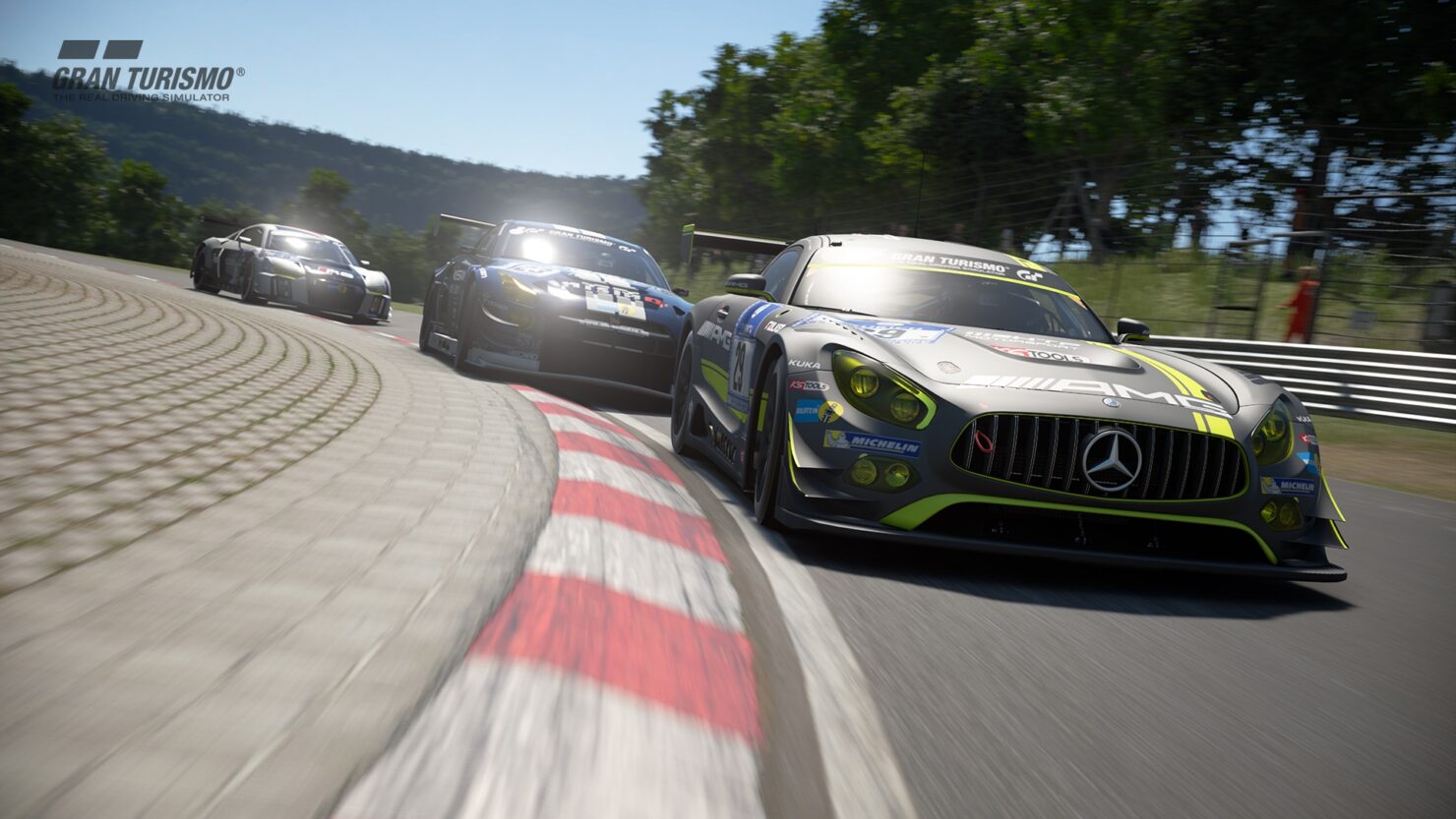 A new update is now live for Gran Turismo Sport in all regions, introducing new content to the game.

The new update, update 1.34, introduces, among other things, some new cars as well as the Autopolis track, new events for Campaign mode and more.

4. Scapes
- “AUTOPOLIS” can now be found on the special featured section.

5. Replays
- The grid introduction sequence will now be played during Replays saved from "Sport" mode and Lobby races after Update 1.34.

- An issue regarding the brake rotors not being displayed properly during online races and Spectator has been fixed.
View/Replays:
- In "Sport" mode or Lobby where you would be sent back to the "Race Entry Selection" screen while matchmaking was in progress has been fixed.
- Various adjustments have been made to sound effects.
- The rate of tire wear has been adjusted.
- Various other issues have been addressed.

Gran Turismo Sport is now available on PlayStation 4 in all regions.