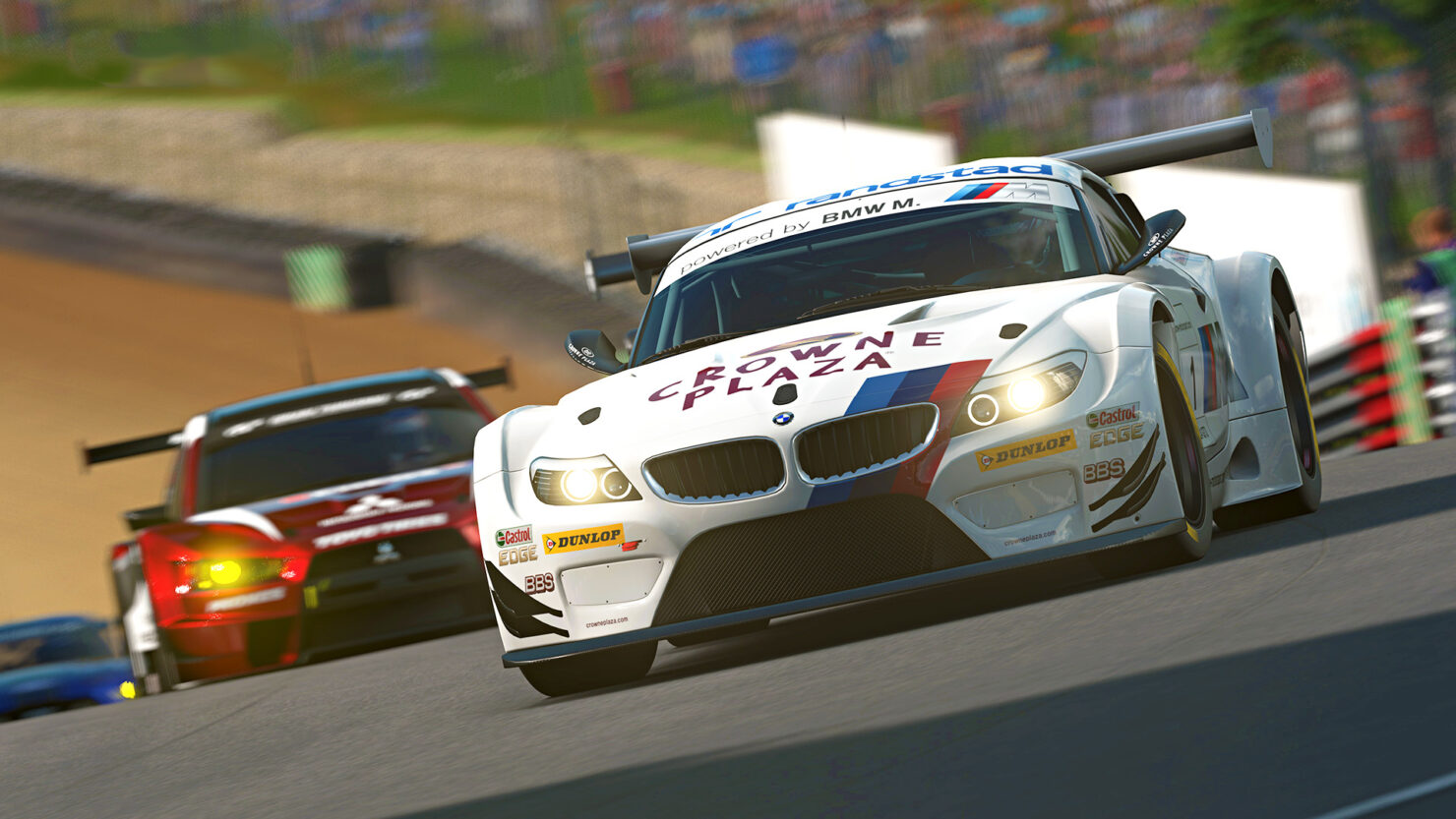 Gran Turismo Sport has finally been released a few weeks ago, but the game hasn't been as well received as other entries of the series at launch. Despite the initial difficulties, however, the game is setting out to reach an important goal.

In today's UK sales charts for the week ending on December 2nd, Gran Turismo Sport is the third best selling game, following Call of Duty WWII and FIFA 18. What's most interesting, according to GamesIndustry, is that the game is close to becoming the best selling PlayStation 4 exclusive in the UK, which is a huge accomplishment, considering it's been a great year for PlayStation 4 exclusives with games like Horizon: Zero Dawn and Crash Bandicoot: N.Sane Trilogy, currently the best selling PS4 exclusive of the year. Price reductions and bundles definitely helped, but it's still an impressive result.

Gran Turismo Sport is not a bad game at all, but the lack of content definitely hurts the experience.

Gran Turismo Sport is now available on PlayStation 4 in all regions.