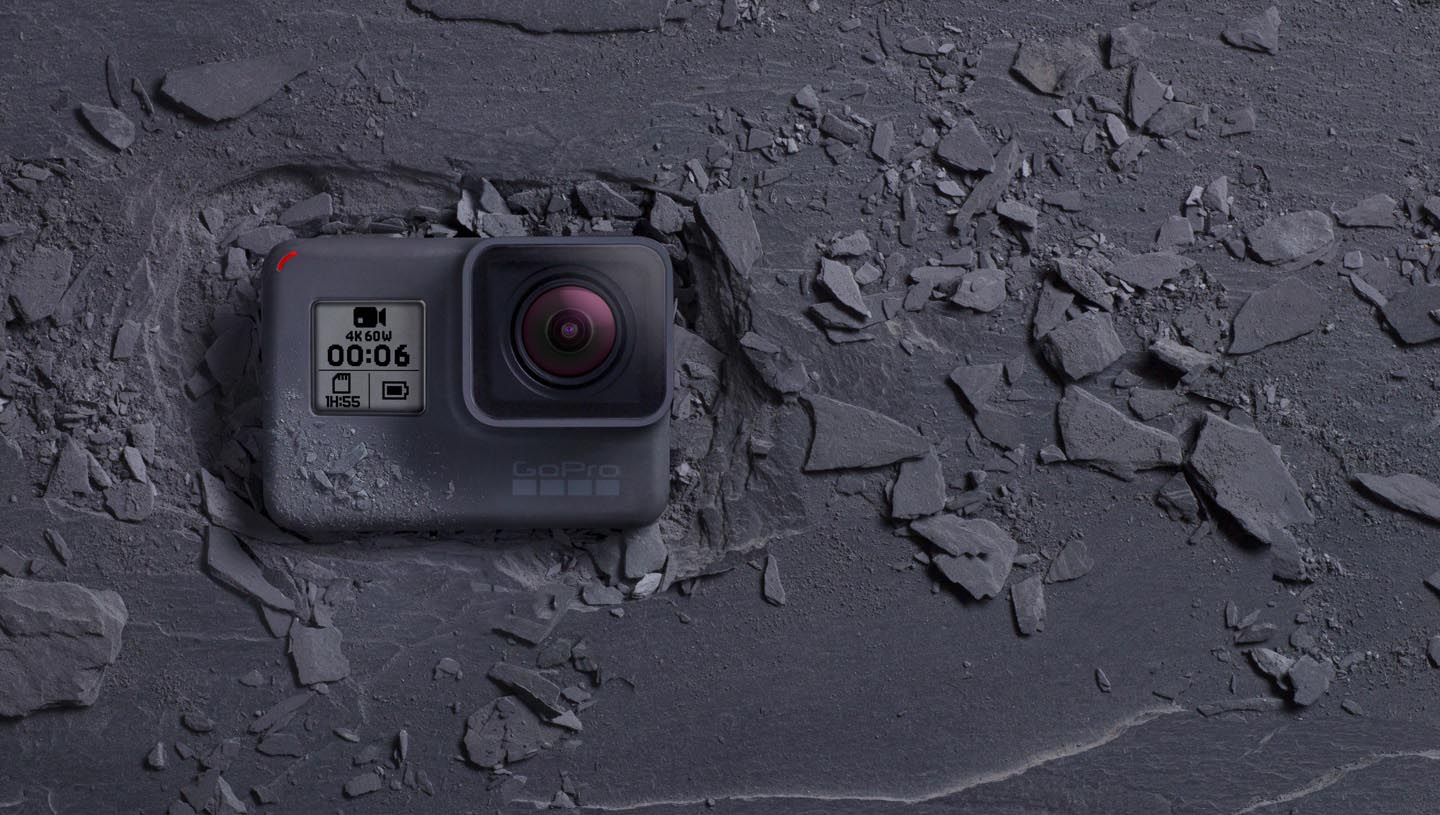 Though it is not the first action camera to record 4K at 60FPS, the GoPro HERO6 Black officially got announced a few hours ago and takes several important things from its predecessor. However, one of the biggest changes added to the list is the ability to record 4K videos at 60 frames per second.

Featuring the same waterproof housing as its predecessor down to a depth of 33 feet underwater, the biggest advancement has to come from the ability to shoot 4K footage at 60 frames per second. The action camera is also going to be about slow-motion video recording. In fact, being able to record at the 2.7K resolution at 120FPS at 1080p at 240FPS is definitely a milestone for something as small as an action camera and content creators are going to love that there are so many options provided.

GoPro has also included slower frame rates if you want a more cinematic experience for yourself; being able to record at 24 and 30FPS options have also been retained. Not only this, but the HERO6 Black will also feature a 5GHz Wi-Fi adapter that will be responsible for transferring data up to three times faster than the 2.4GHz band. GoPro is also promising improved image stabilization, but this time, it is going to be done from the hardware and not software end. 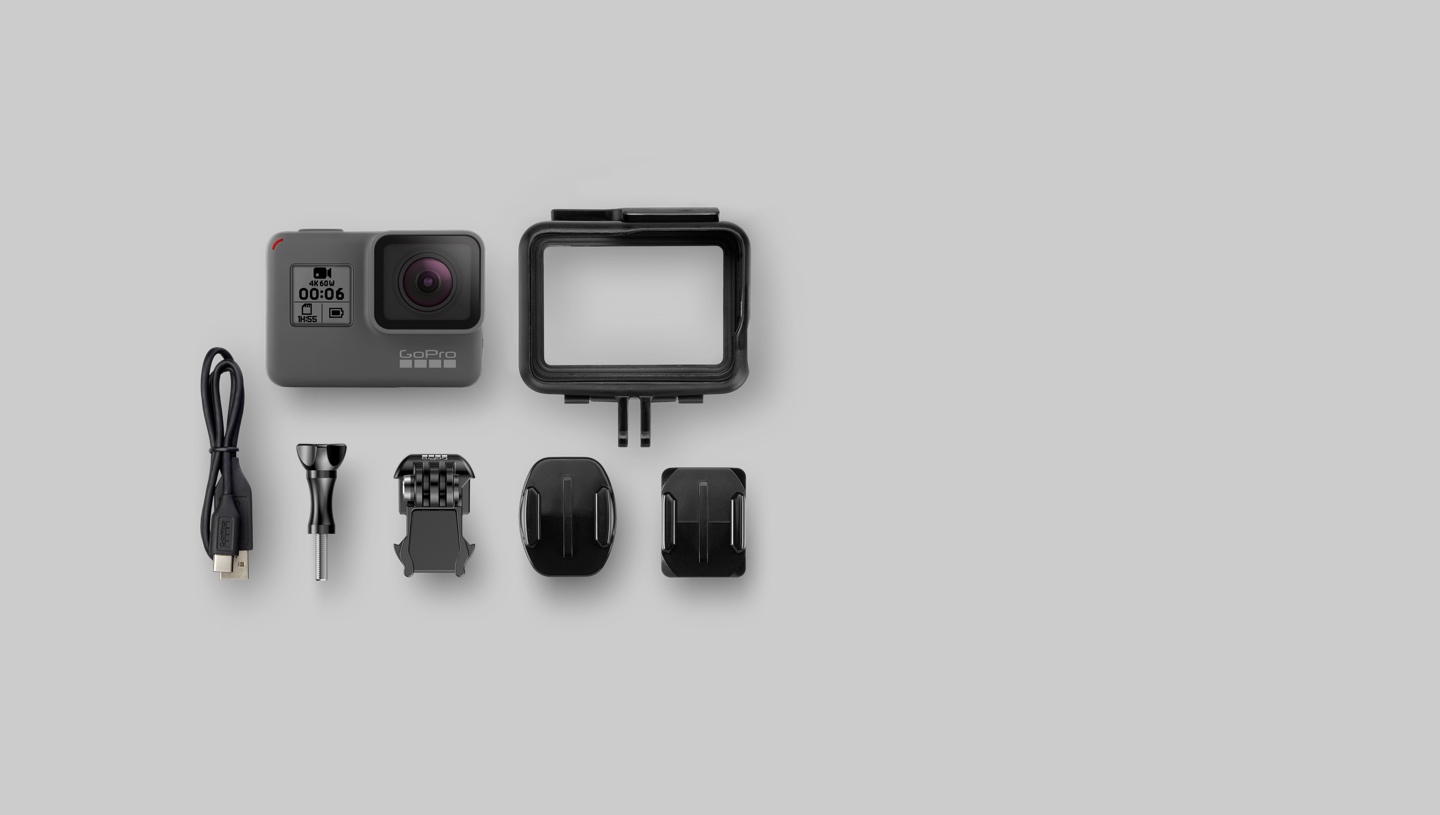 The new camera still shoots 12-megapixel photos, in JPG or RAW, coupled with GoPro’s Wide Dynamic Range mode. The rugged housing will also prevent serious harm from being inflicted to the camera and it sports a GPS chip and a 2-inch LCD touchscreen at the rear side. We still don’t know if we will be able to use the touchscreen while we are submerged so we will be finding this out in the near future.

The action camera is going to be sold at $499 which is a bit pricey for just a camera and a few accessories, but we’d like to know your thoughts if GoPro was finally able to reveal a worthy successor for the HERO5 Black.