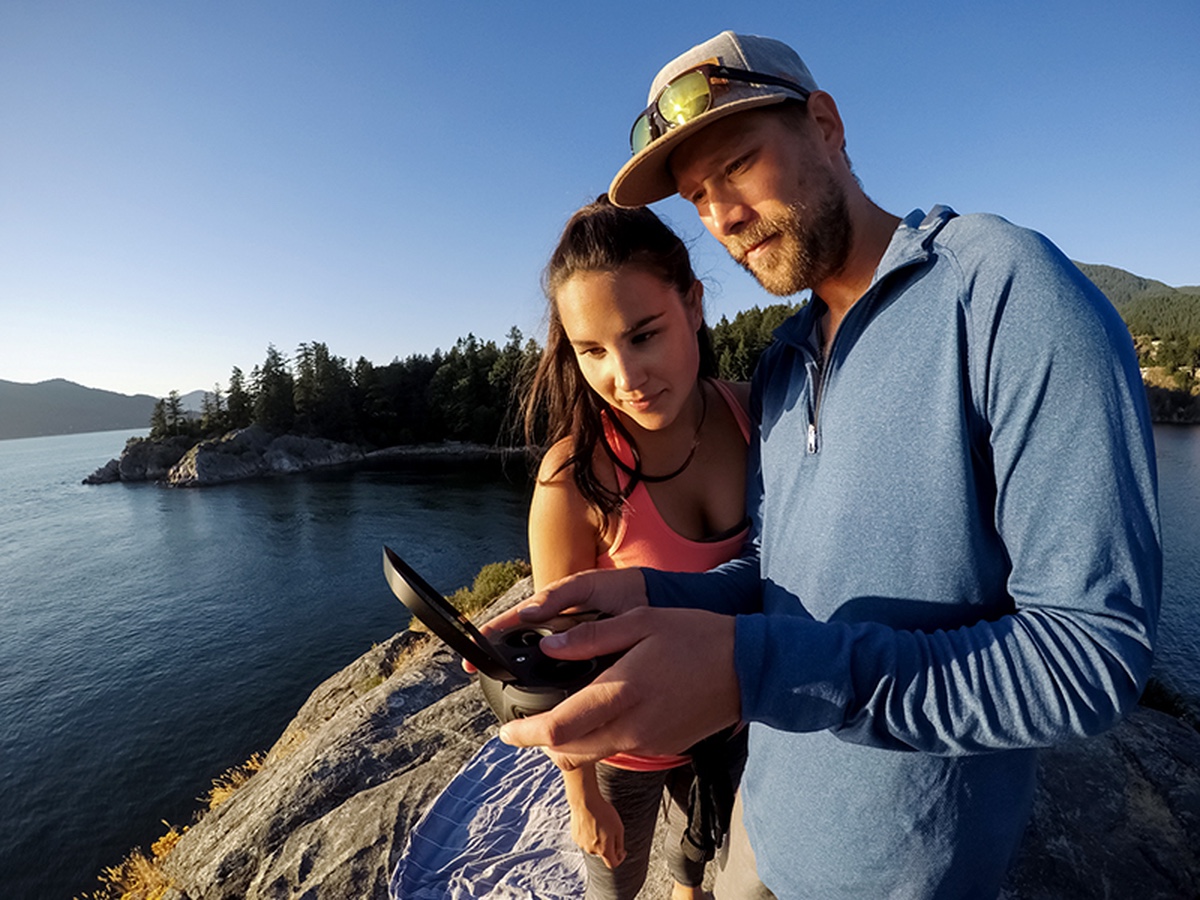 GoPro has reached out to us and has confirmed that they are releasing a software update this week to fix the GPS rollover bug.

GoPro Karma Software Update Releasing this Week to Fix GPS Rollover Bug, Be Ready to Install It as Soon as It Arrives

GoPro Karma users woke up to a huge surprise this year when they realized that their drone won’t even take off. But don’t worry, GoPro has finally chimed in properly and has confirmed that a software update will be released this week, that will put your GoPro Karma back in the air.

In an official statement in the email we received, the company has said the following:

GoPro has identified the cause of the Karma connectivity issue and are in the process of testing a fix. The team expects to release a firmware update for Karma that will address the issue within the week. We apologize to anyone who was inconvenienced by this issue.

The GoPro Karma might not be the best drone around, but if you managed to buy one for any reason, this is indeed good news that the company is making sure that you keep on flying it trouble free. If you are interested in learning more about the GPS related problem, you can head over to this link.

We suggest that you save the above link for later so that you know how to update your drone as soon as the firmware is released. It is vital that you do this, until or unless you like having a drone as a paperweight around.