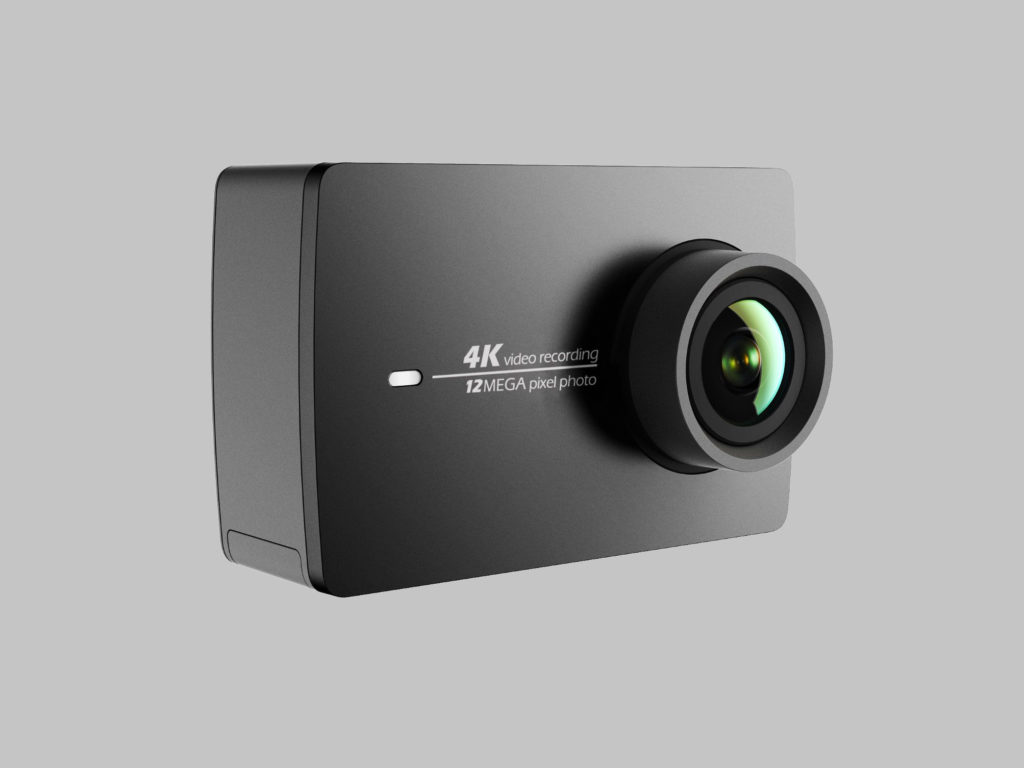 The current generation of action cameras and drones are limited to recording 4K videos at just 30 frames per second and while they do possess the ability to record slow-motion videos at lower resolutions, camera sensors, and hardware are moving at a rapid pace, which only means that recording 4K at 60FPS should have approached by now. However, what’s exciting about 2017 is that Xiaomi has unveiled an updated version of its original Yi 4K action camera, naming it the Yi 4K+ and it has taken the lead over GoPro’s HERO lineup in providing users the option to record 4K footage at an impressive and steady 60 frames per second.

The best GoPro that you can purchase right now is the HERO5 Black Edition and in addition to being waterproof without using a waterproof housing, the camera is able to record 4K at 30FPS. While that is impressive, it is definitely out of the league of Xiaomi’s Yi 4K+, which is able to record 4K at 60FPS (via GSMArena). It is able to achieve this feat thanks to using a much more efficient chipset from Ambarella. Ambarella supplies chipsets to both Xiaomi and GoPro alike, but the Ambarella H2, which is manufactured on the 14nm architecture definitely has its perks when running inside the action camera. 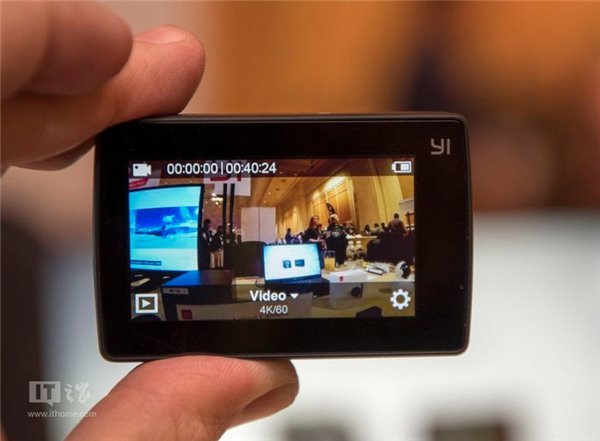 It is running a quad-core Cortex-A53 CPU at 1.2GHz and its 14nm lithography would prevent it from overheating and would consume less energy, resulting in additional recording time for the user. Yi 4K+ also sports 3D electronic image stabilization and receives power from a Type-C USB port. The sad thing about the announcement is the Xiaomi didn’t disclose the pricing of the action camera. Even though we know that the manufacturer’s business model would force it to price it potentially cheaper than the GoPro HERO5, knowing a price tag is better since it allows the consumer to decide there and then if they are going to leap to that upgrade or not. 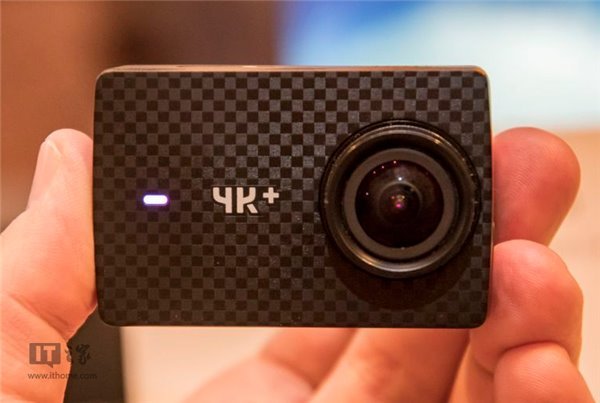 Do you think this is a huge step-up for action cameras? Let us know down in the comments.