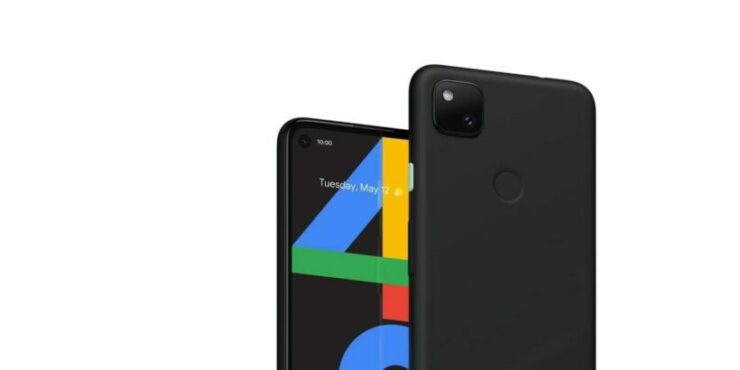 It has been only 3 days since the Google Pixel 4a finally went official, and while it is not the high-end smartphone a lot of users wanted, looking at it, we understand why Google made this jump. This is one of those phones that sort of does everything and that certainly is a good decision because you are really not going to get a better deal at this price, especially with the camera and software support that comes with this.

We are well aware of how streaming content on our mobile devices has become a focal point for a lot of people. While the same cannot be said for everyone, it certainly is an important factor for many of us. Keeping that in mind, Google Pixel 4a is the latest smartphone to join a list of smartphones that are capable of streaming in HD and HDR10.

OnePlus 9 Shown Off in the Official Camera Teaser

Netflix has confirmed this on their website,  and the support is definitely nice considering how you will no longer have to pay top dollar just so you can have a good streaming experience. In addition to adding support for Google Pixel 4a, Netflix has also issued certification for a number of different chips including MediaTek Helio X20 (MT6769) and Helio G90 (MT6785), Snapdragon 865 and Exynos 980 for the HD support. If you are rocking a phone with any of these chips, or supported chips, your phone is more than capable of streaming in 1080p.

With the Pixel 4a, Google has attempted to enter a market that does not have a lot of players. You have the iPhone SE or the OnePlus Nord. It even manages to undercut them by around $50 and still manages to be a pretty respectable phone, especially when you take into the account that this is going to be supported by Android updates for 3 years.

Have you picked up a Google PIxel 4a yet? Let us know what you think of the device.