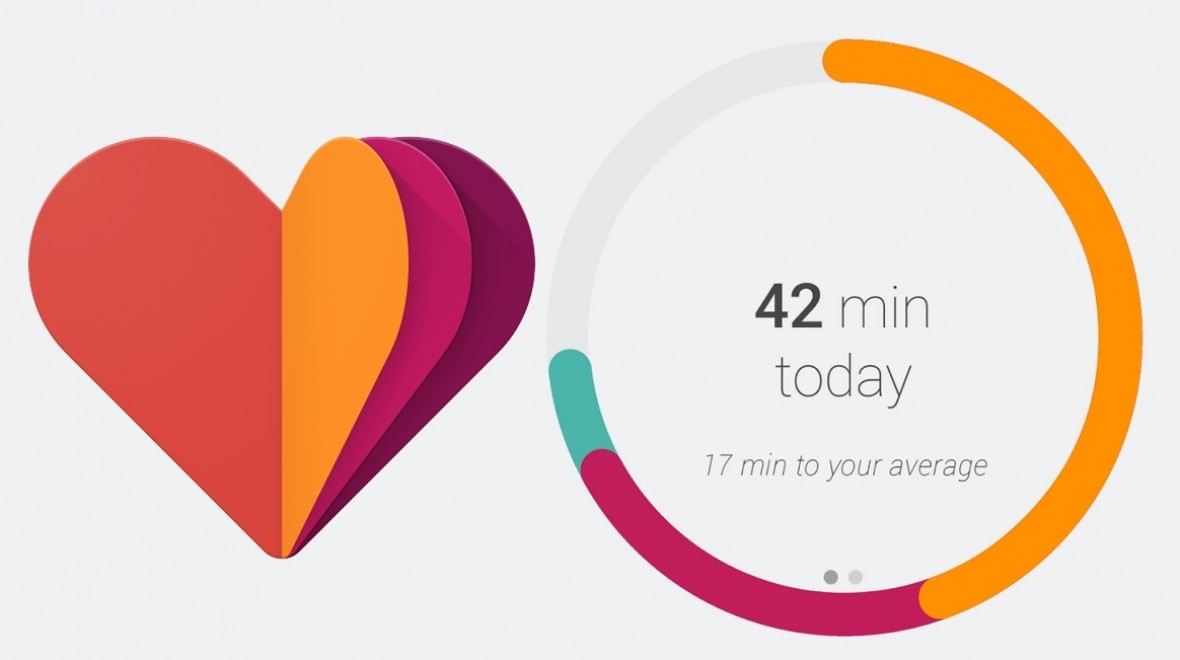 There are a plethora of fitness apps on the Play Store, and Google's in-house solution Google Fit hasn't caught on like that. To improve its official Android health and fitness app, Google has redesigned Fit from the ground up. Google says it turned to both the American Heart Association and the World Health Organization to develop two activity goals: Move Minutes and Heart Points.

Move Minutes is a stat that tracks how often you walk around, with the goal of encouraging people to move more and sit less. Heart Points tracks how often you raise your heart rate and then awards you points—one minute of moderate excessive is worth one point, while more intense activities like swimming or boxing will yield double the points. In addition to new health and fitness tracking, Google Fit has been updated with an all-new design and UI as well.

For activities such as walking or biking, Google says Fit can automatically track your activity. The app has also been upgraded with data on more than 120 other activities. The app will also share data with other major fitness apps, such as Strava, My Fitness Pal, Runkeeper, and Endomodo and is also capable of pulling data off a Wear OS smartwatch, which will help to maintain sync between all fitness apps across devices. For newbies, the app also includes a coaching function with customized tips on how to earn more Heart Points and how to set and adjust goals for people who want to increase their fitness over time.

The changes are long overdue and now there’s a much better chance Google will be able to keep people conscious and invested in their health and well being. With its enhanced integration with Wear OS, the new Fit app adds more weight to the rumours that we’re going to see Google release some kind of Pixel watch in the future. The update for Fit should roll out to Android users sometime over the next week.