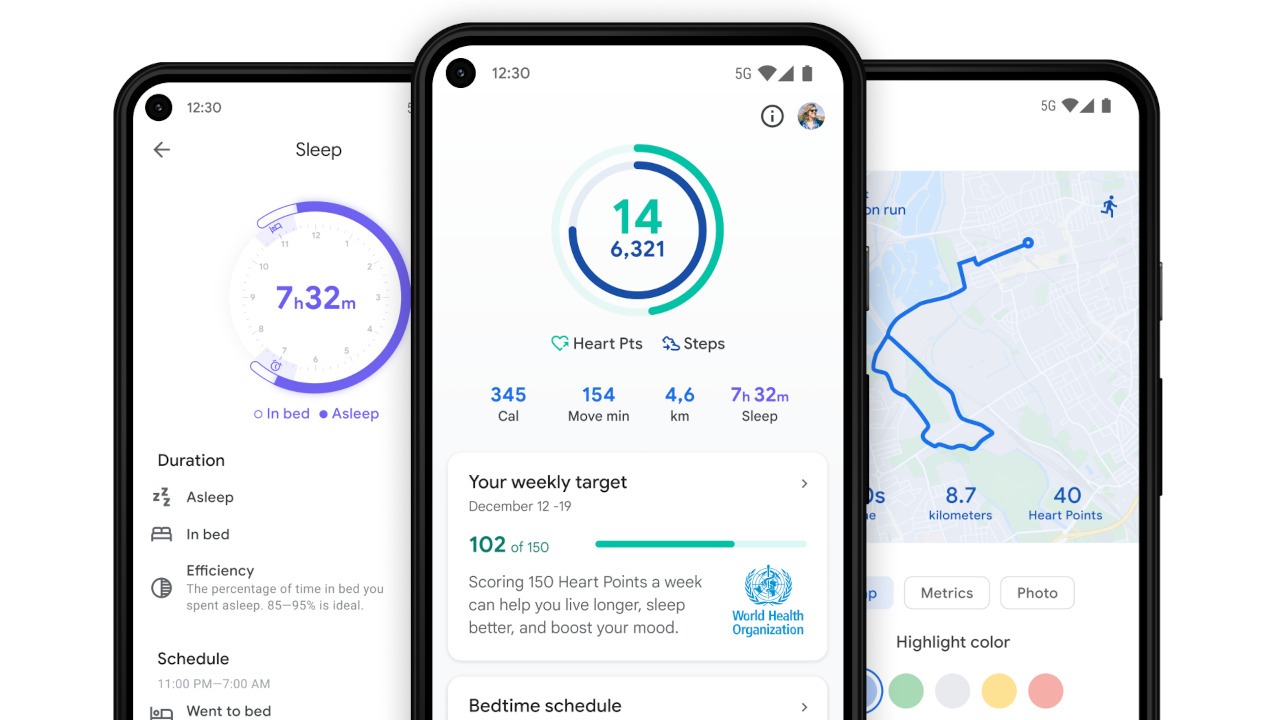 We were under the impression that Google had given up on the Fitness tracking app Google Fit a while back. However, back in 2018, Google had decided to redeem itself by going for a full relaunch of the app and update the app from the ground up. Sure, we lost some features in the new transition, but ever since then, Google has been hard at work when it comes to bringing those features back along with new features and options. Now it seems that all the company's efforts actually paid off as the app is now celebrating a 100 million download milestone.

Google Fit Has Reached 100 Million Downloads on Play Store. Should We Hope for a Better Functioning App?

Sure, we will not take away from the fact that Google Fit still has some problems, but that does not mean that the company is not working hard to bring some of the best features. Not just that, it is also nailing some of the best basic features like workout tracking, steps, and heart rate through the wearables.

Google Fit has recently got a new feature that can measure respiratory rate using Pixel's phone camera. In July, Google gave the app a new makeover, making it look a lot more organized.

Google acquired Fitbit earlier this year, which means that we are hoping to see this trend continue, and we are also hoping for better integration with Fitbit. Currently, syncing your Fitbit stats over to Google Fit is not as easy as some might think. However, considering how the app is back on the radar, we might see the company paying more and more attention.

Not just that, with Galaxy Watch 4 series bringing Wear OS back on the radar, we can surely see Google paying more and more attention to the app and, hopefully, making it better than it is.