Google Smartwatch Patent Could Potentially Use Your Skin as a Touchpad 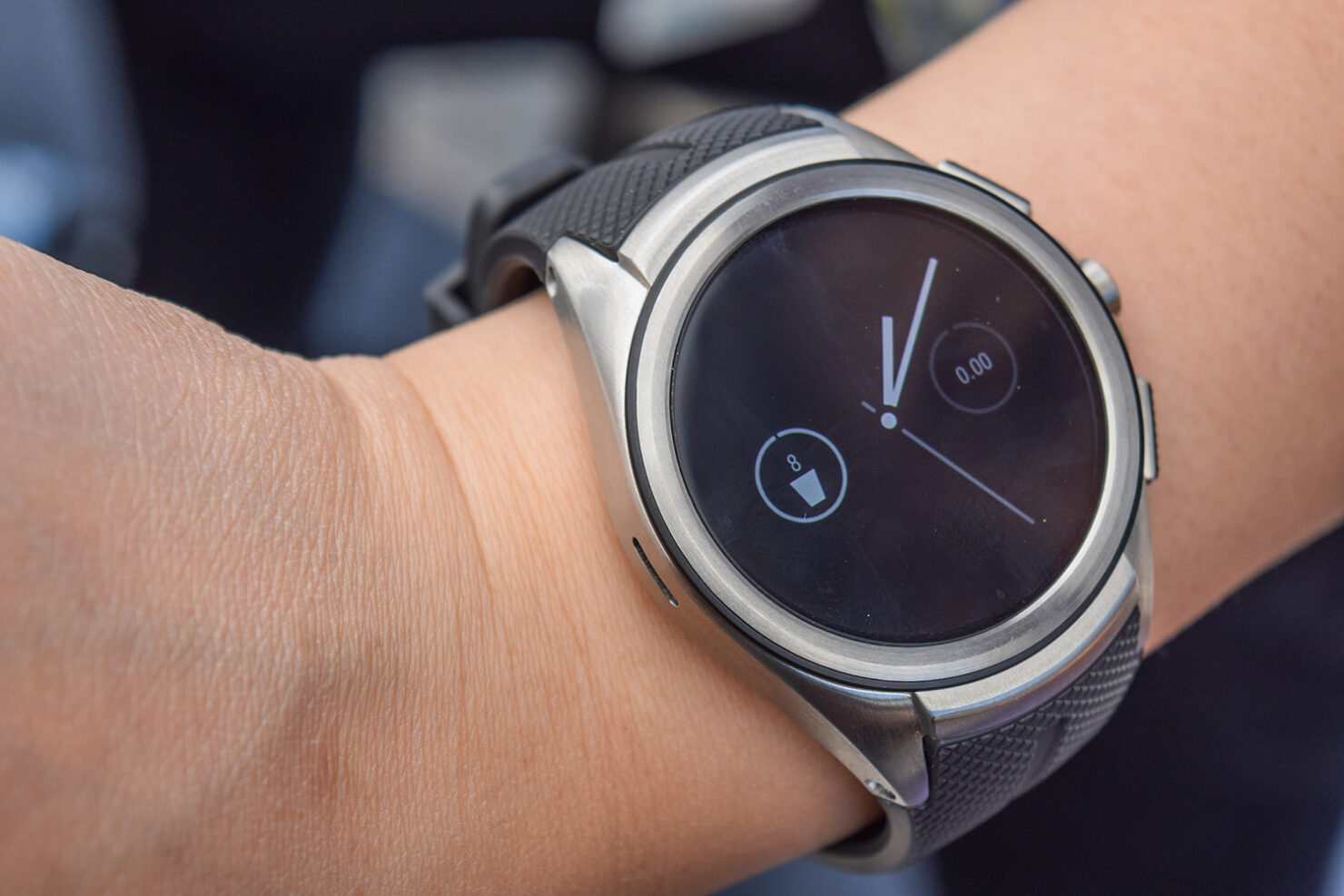 Despite all the tech that it packs, the modern smartwatch presents a different set of problems. Owing to their small size, it is difficult to use the touchscreen interface with any degree of accuracy, especially for tasks such as typing. Google's recent patent grant involves the use of elaborate sensor array to detect gestures and track finger movement to improve smartwatch UI navigation radically.

The document mentions how Google’s technology will allow users to interact with the smartwatch interacting with the screen. The idea is to leverage what Google terms sensor-emitter pairs to create a “virtual mouse pad” on the user’s wrist, forearm, or even the back of the hand. The patent illustrates a new input scheme that turns your finger into a stylus that can be used on the bare skin anywhere adjacent to the smartwatch.

The patent lists some means to achieve this input scheme. This includes employing different sensor and emitter arrays that will work in conjunction to translate finger movement on your skin onto equivalent movement within the smartwatch UI. These sensor-emitter arrays include ultrasound based implementations to deliver time-of-flight data, most likely to detect the position of the finger relative to the smartwatch. The document also mentions photo-diodes and, customised implementation of CCD or CMOS cameras alongside a light emitting diode, similar to the tech we see in optical mice

Sensors pairs are employed to approximate the position of the finger relative to each sensor location and depth perception. The system should serve as the primary means of input, with the ultrasonic sensors providing additional data to improve accuracy during challenging lighting conditions. The setup could also be employed on both sides of the smartwatch to allow functionality for left and right-handed users alike. The act of clicking can be emulated through accelerometer input, which would most likely involve twisting or shaking the wrist. It could also be achieved by placing sensor emitter pairs vertically offset from one another to detect finger taps and translate them into on-screen clicks.

It may be a long time before we see the technology in action. But, if and when it is implemented, it has the potential to revolutionize how users interact with their smartwatches. Although they can't serve as a full-scale mobile replacement, many users will welcome the ability to send off a quick text using just their watch.