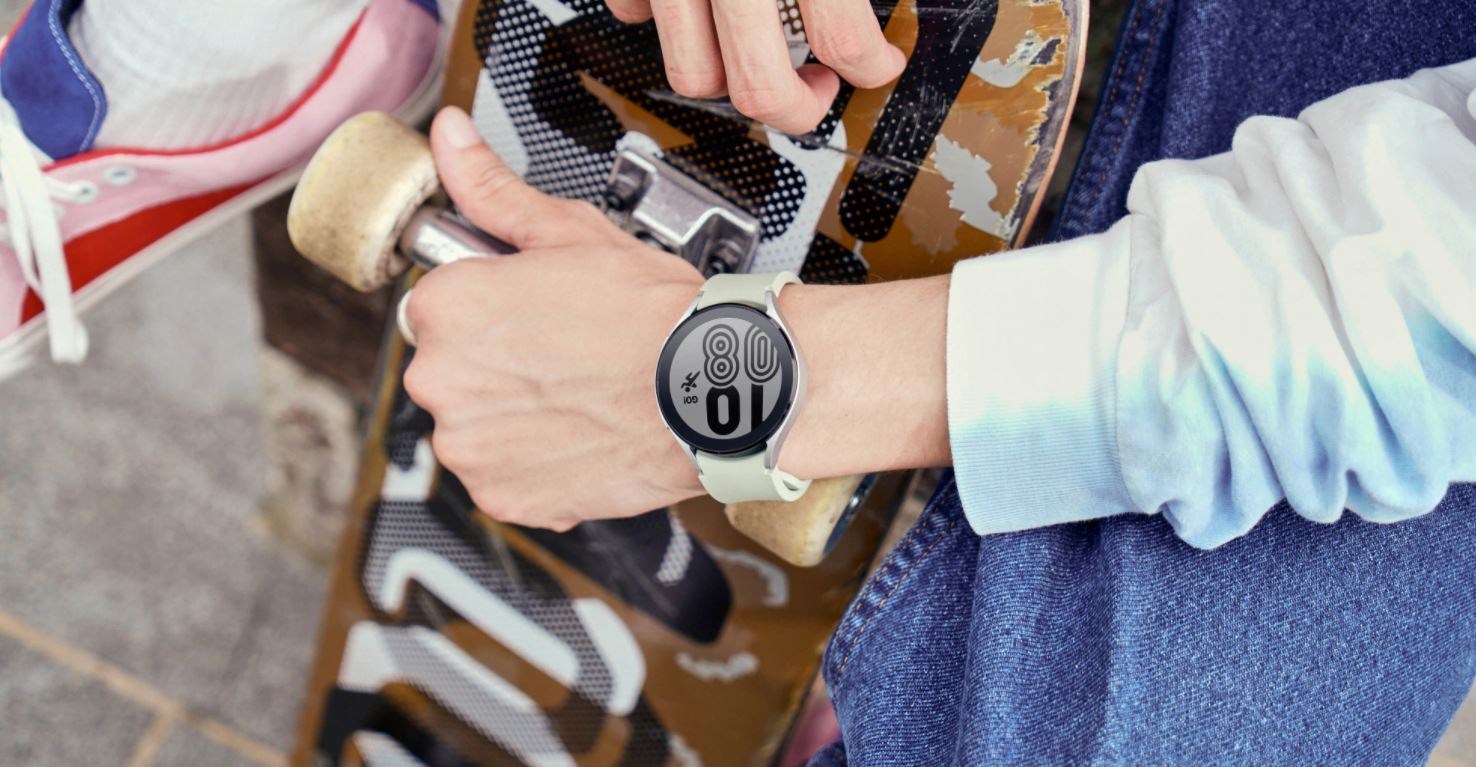 The Apple Watch is well ahead of the competition and Google is embarking on a new product category to compete against it. While the company has made attempts in the past, none of its wearables were good enough to beat the likes of the Apple Watch. Now, Google is working to launch a 'Pixel Watch' in the Spring of 2022 and we have additional details related to the wearable. Scroll down to read more details on the subject.

According to Business Insider (via The Verge), Google's forthcoming watch will be "round and has ni physical bezel." In addition, the 'Pixel Watch' will feature proprietary watchbands. The watch will need to be charged daily which suggests that it will not have ample battery life.

When it comes to health-centric features, the Pixel Watch is expected to feature a heart-rate monitor and step counting. Additional information related to the Pixel Watch details Fitbit integration on Wear OS which is codenamed "Nightlight". This is not the first time that we are hearing details on the prospects of Google and Fitbit working together. It was announced by both companies at the I/O 2021 earlier this year. The branding of the wearable is not known at this point.

The watch has sometimes been referred to internally as the “Pixel watch” or “Android watch,” but executives have used a variety of names to refer to the project and it is unclear what branding Google will land on if and when it launches the device. The existence of a smartwatch codenamed “Rohan” was previously reported by YouTuber Jon Prosser.

In terms of price, Google's Pixel Watch will compete against the Apple Watch with a $299 tag. We can expect the wearable to arrive in Spring of 2022 but the final dates have not been shared at this point. This is all there is to it, folks. Share your views with us in the comments section below.