Upcoming Google Mid-Ranged Pixel Smartphone to Feature a Snapdragon 710, but It Will Not Be Released This Year 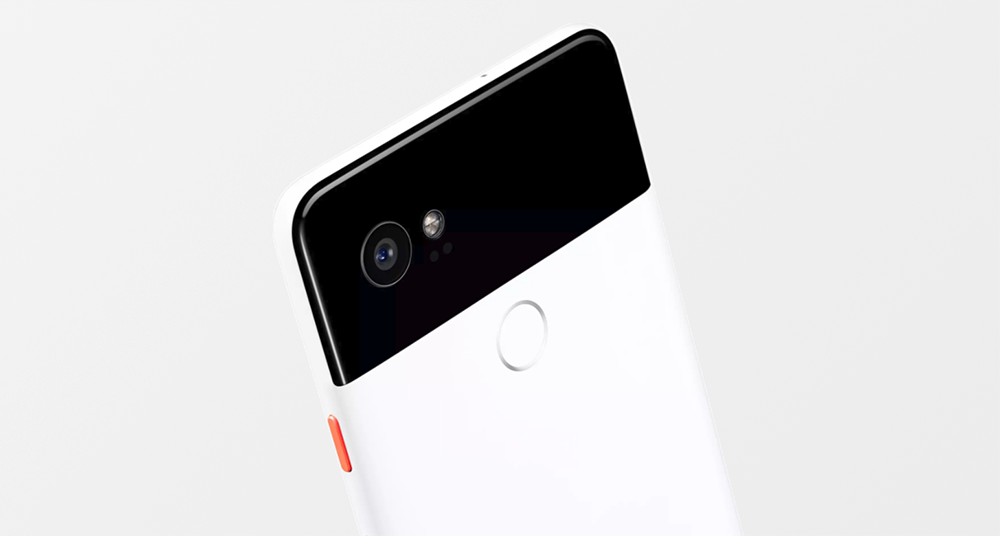 We can all agree that despite the strong selling points of the Pixel 2 and Pixel 2 XL, both of them come with premium price tags that will not be able to be entertained by a customer base. The affluent ones that are not fond of iPhones will probably want to pick one of these up but that is where Google has reportedly decided to diversity its smartphone family. According to our previous report, the tech giant was said to be working on an affordable Pixel handset to target various different markets to increase its presence in those regions.

According to the latest tip, the device is going to be powered by a Snapdragon 710, one of the less pricey, but more capable SoCs launched by Qualcomm officially, with the Mi 8 SE being the first smartphone to sport the silicon. Unfortunately, the tip also said that we might not be able to see the device this year. However, we should not lose hope, because the official launch is said to not be too far off.

Roland Quandt, a tech reporter from WinFuture states on his Twitter handle that Google is working on a device that is going to be fueled by the Snapdragon 710. This could mean that the tech giant is going to rely on third-party chipset manufacturers like Qualcomm, for now, and not use its custom chipset solution. However, looking at the Pixel 2’s Pixel Visual Core, which is an in-house silicon found deep in the smartphone’s camera, more custom hardware could be developed by Google in the coming years.

Off to Taiwan for @computex_taipei today, but here's a tidbit for ya: Google is working on a "mobile" device based on the Snapdragon 710 currently scheduled for launch in the 1st half of 2019. Sounds like this might be the (or one of them) upcoming mid-range Pixel phone.

The Snapdragon 710 is going to bring flagship features to smartphones while giving manufacturers more freedom in terms of cost management. For example, the Mi 8 SE, as mentioned earlier, features a Snapdragon 710 but it carries a price of only $281 in China. This can give rise to the speculation that the affordable Pixel smartphone could also fetch a much cheaper price than the upcoming Pixel 3 and Pixel 3 XL.

In addition, since it will be running stock Android, customers will be promised timely software and security updates, which is a major plus to have if you are an Android device enthusiast. Are you looking forward to the official launch of the more affordable Pixel? Tell us down in the comments.