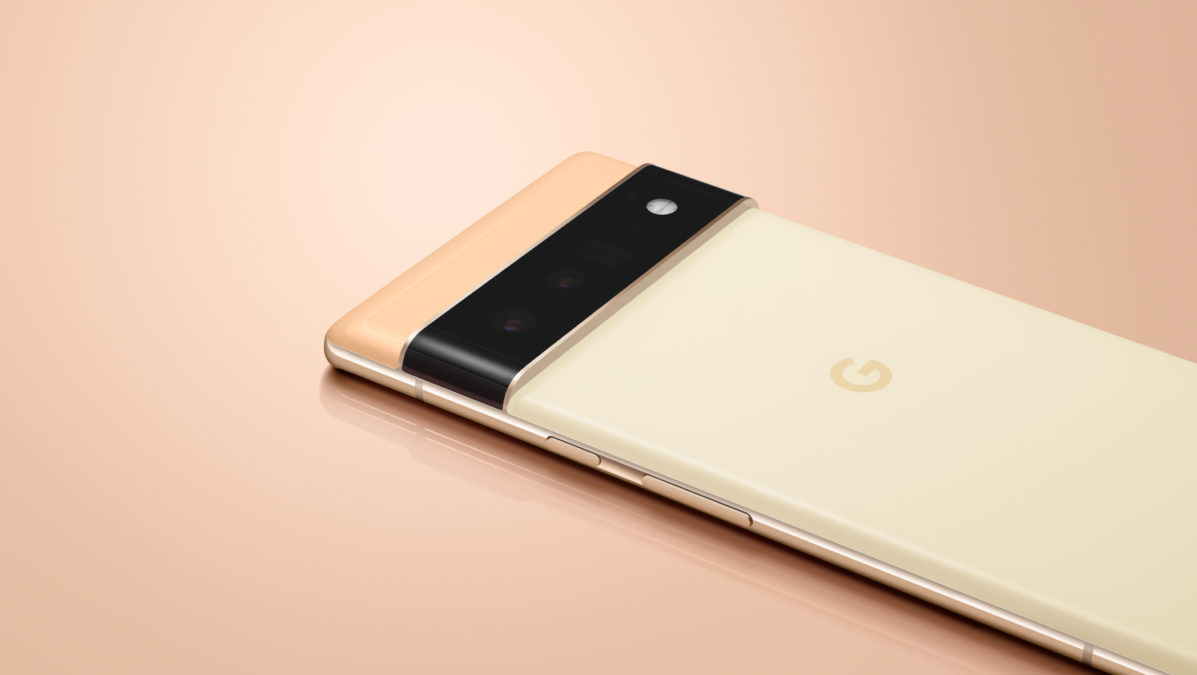 It has been less than a day since Google decided to reveal the Pixel 6 and Pixel 6 Pro. While it was not a complete announcement, we did get a good look at the device and all the interesting bits about how Google is going with their custom-made Tensor chip with the help of Samsung and some camera details that Google shared.

However, the one thing that Google did not mention was the price of the phone. You see, Google has been away from flagship smartphones for almost 2 years. This led many to believe that the Pixel 6 series will be on the same route, but that might not be the case, as confirmed by Rick Osterloh, the SVP of Devices and Services at Google.

With Google Pixel 6 Pro Being 'Expensive,' Can it Match the Level of Value Samsung and Other Manufacturers Provide?

Osterloh has confirmed that the Pixel 6 Pro "will be expensive during an interview with a German publication." He has also described the phone as a "mainstream premium product" and has also suggested that the price is higher to support the "latest technology" in use.

You can check out a translated excerpt from the interview below.

Spiegel: Google has been selling its own smartphones since 2010. Are the new devices an attempt to gain market share in the premium segment?

Osterloh: We weren't represented in the smartphone flagship segment for the past two years - and not really before that either. But the Pixel 6 Pro, which will be expensive, was designed specifically for users who want the latest technology. This is an important new approach for us and we believe it will help us be attractive in new market segments. But the Pixel 6 also belongs in the upper segment and can keep up with competing products. I would call it a "mainstream premium product".

If history is anything to go by, Google traditionally prices the flagship smartphones below the competitors since the focus for Google has always been delivering quality software experience, and the company has been doing that for some time.

However, with the Pixel 6 Pro and the Pixel 6, it seems that Google wants to return to the flagship market once again, providing not only excellent software experience but top-end hardware too. We will tell if the Tensor chip that Google is using is good enough once the phones finally launch sometime later this year.