Google Pixel 5 Renders Pop up, Showing Design Elements Taken From the Upcoming Pixel 4a, and the Current-Gen Pixel 4 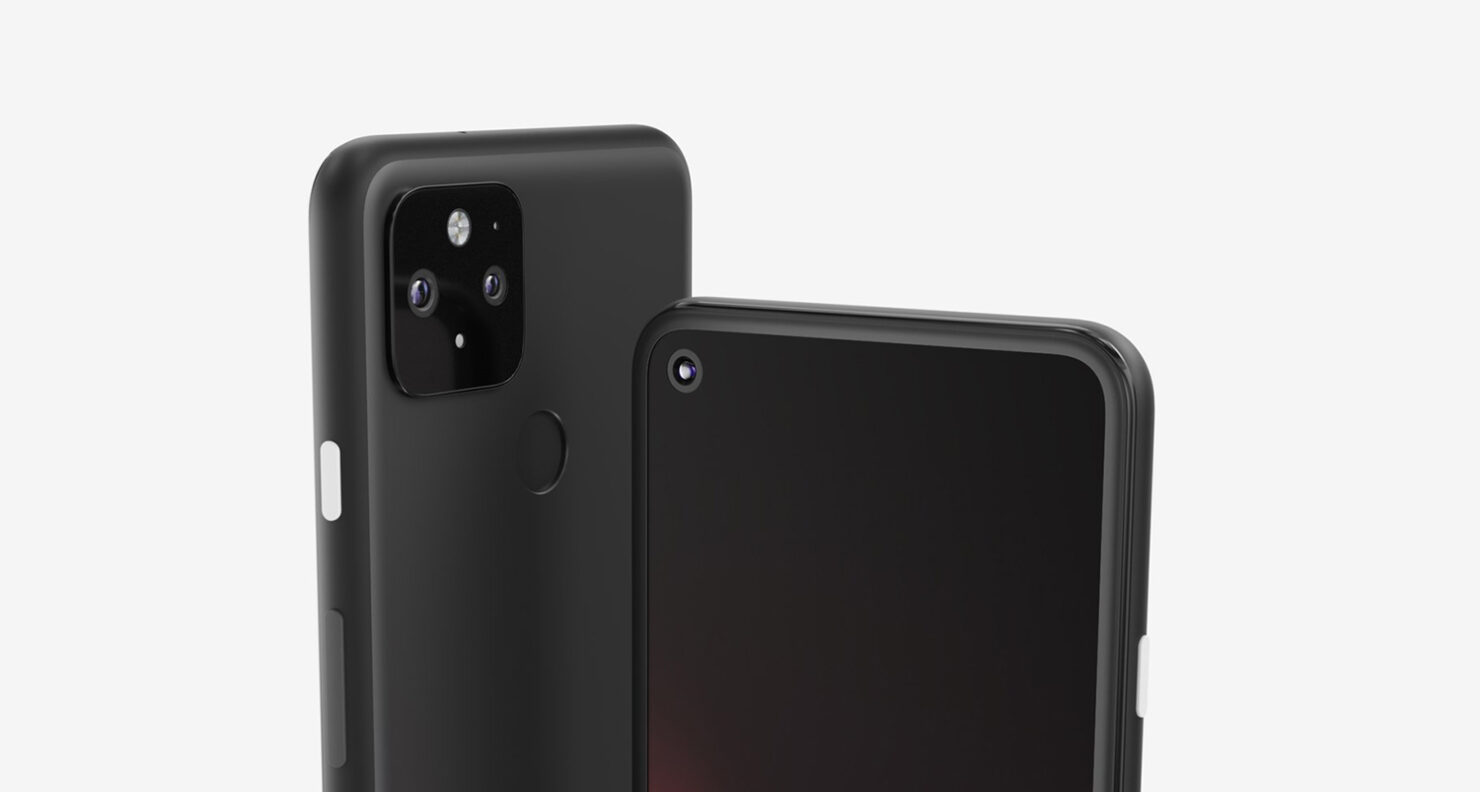 Google isn’t the first hardware company in the world that you’d think of if you wanted the most compelling smartphone design and with the latest Pixel 5 renders that have shown up now, the company doesn’t look to change that habit with its upcoming flagship. It has borrowed some design choices from the Pixel 4 and Pixel 4 XL, along with some changes present on the Pixel 4a, which is yet to release. Here’s a closer look at these renders to see what we might get in the near future in the form of a physical product.

At the Front, the Pixel 5 Renders Look Similar to the Pixel 4a and at the Back, You’ve Got Yourself a Pixel 4

With the renders uploaded by Pigtou, we now get a closer look at the upcoming Pixel 5. According to the dimensional details, the flagship will be approximately 144.6mm long, 70.4mm wide and 8mm thick (thickness will increase to 9.5mm if you include the camera bump at the back, making the Pixel 5 similar in dimensions to the iPhone XS).

There’s also a Type-C USB port at the bottom, with the left and right-hand speakers expected to deliver a respectable audio experience. Unfortunately, there’s no headphone jack in sight, signaling that Google isn’t bringing this port back to its premium offerings. The model will reportedly sport a 5.78-inch OLED screen and give off a QHD+ resolution. In terms of hardware, it will likely be fueled by the Snapdragon 765G, unless Google has different plans in the future.

At the front, you can see a single punch-hole camera, making the Pixel 5 similar in design to the upcoming Pixel 4a, while the back houses a dual-camera setup, along with a hump that’s similar to the Pixel 4 and Pixel 4 XL. It isn’t surprising Google is sticking to an older design, but that’s also an advantage because the company will be able to provide the flagship at a lower price, meaning that we’ll actually get to see some competitiveness from the tech giant as far as its smartphone business is concerned.

This design can also confirm that the Pixel 5 won’t ship with Pixel 4’s Motion Sense feature, but there’s something else too. There was an earlier design leak report, showing that the Pixel 5 featured a triple rear camera array sporting a unique hump. We actually like this design choice, but it’s not our call to make for the final version, but Google’s.