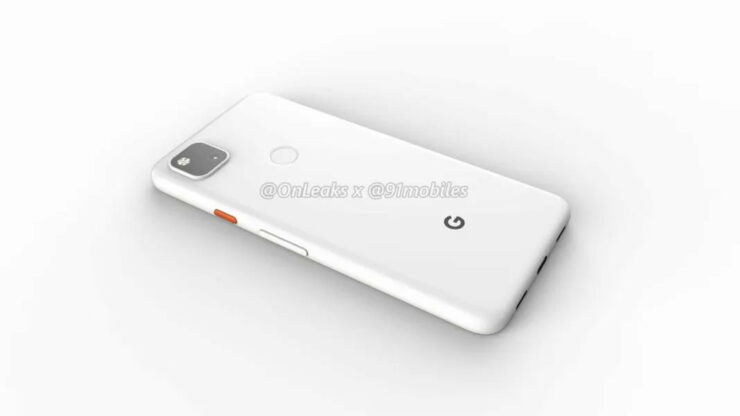 The Google Pixel 4a is going to be one of the more affordable devices for anyone who is looking to enjoy the stock Android experience without having to pay the top-dollar. However, with the pandemic on the rise, speculating a proper release date or a window is not something that is easily possible. However, the latest leak does suggest that the phone's release is imminent.

Now the thing about Pixel 4a is that it is going to be an affordable device that will be based on the normal PIxel 4, which, as we know already, is an exceptional device. However, this time around, you will be getting slightly toned down specifications to keep the price low. But do not worry, the overall experience on almost all the fronts is going to be the same.

There is not a lot of surprise surrounding the Pixel 4a; based on the previous leaks, we are aware that the device is going to probably come with a Snapdragon 730 chipset, Adreno 618 GPU, 6 gigs of RAM combined with 64GB of base storage and a 5.81-inch display. The refresh rate is going to be 60Hz and the display is 1080p. Under the hood, you have a 3,080 mAh battery powering the device.

Looking at the picture of the device from the box, it looks like that major design elements have been borrowed from the original Pixel 4, which isn't something that surprises us at this point. You can look at the pictures of the retail box below.

Aside from these pictures and the specs we mentioned above, there is not much information available on the Google Pixel 4a. We are not even sure if Google will be releasing the Pixel 4a XL.

Do you think Google's decision to release Pixel 4a is going to make it a compelling buy? Let us know your thoughts below.