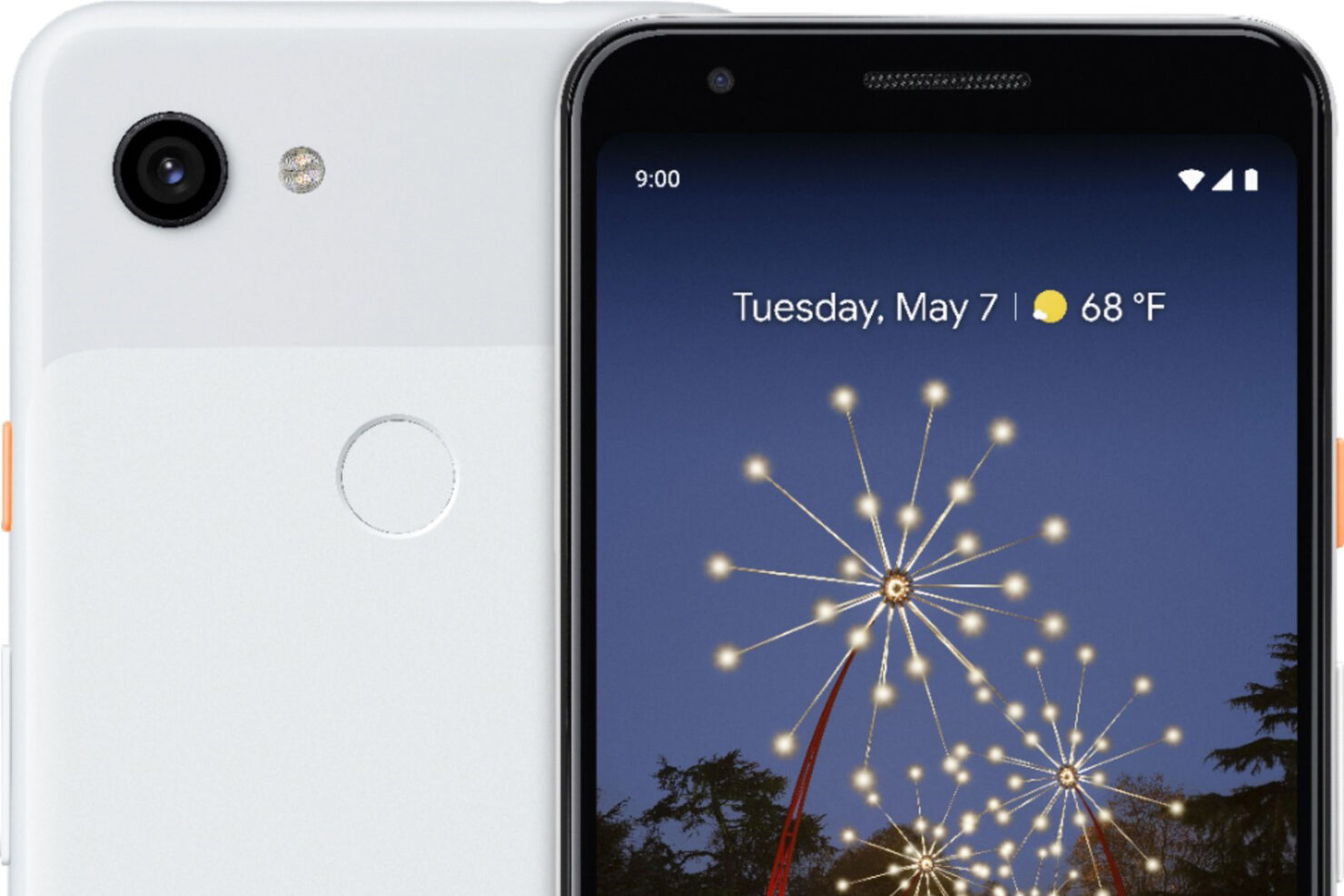 Google is expected to announce its mid-range phones named the Pixel 3a and Pixel 3 XL soon and Brandon Lee from the YouTube channel ‘This Is Tech Today,’ now has some more information on the phone, courtesy of a tipster who sent him an image of the retail box of the Pixel 3a along with some important information that you guys would love to know about. According to the details, the box looks pretty legitimate and the details shared are in life with the previously leaked information.

Pricing Leak Are for the 64GB Storage Models; Google Might Not Launch a 32GB Version of the Pixel 3a or Pixel 3a XL

First off, Lee claims that the 64GB variants of the Pixel 3a and Pixel 3a XL will cost $399 and $479, respectively. This alleged price would be a respite for Google fans and is a huge contrast from the prices of the regular Pixel 3 phones, and in case you didn’t know, the maxed out variant costs nearly a thousand bucks.

Of course, the lower price also means that there would be some trade-offs, but then again these are mid-range phones so they would obviously come without the bells and whistles. Lee states that the Pixel 3a will sport a 5.6-inch display and the packaging shows a light purple variant. Other details shared by the YouTuber include a plastic built, bottom-firing speakers, a headphones jack, and 1080p screen for both the phones.

According to previous reports, the upcoming phones will be underpinned by the Qualcomm Snapdragon 670 chipset and be paired with 4GB of RAM. Some benchmark listings also imply the possibility of the bigger Pixel 3a XL coming with the Snapdragon 710, but this will be confirmed when Google officially launches both devices. The handsets will apparently also be available in a 128GB configuration, with the smaller Pixel 3a tipped to pack in a 3000mAh battery. Both phones will reportedly feature a 12MP rear camera which has been rumored to snap images with the same quality and accuracy as the more expensive Pixel 3.

The phones will most likely be revealed during the I/O developer’s conference on May 7. Google recently said that Pixel 3 lineup didn’t sell as well as the Pixel 2 one and the company attributed that to the increasing pressure in the premium smartphone market. So, perhaps to perk up sales, the company is expanding its portfolio to enter the mid-range market, while possibly giving them some premium features to help the tech giant increase its market share across various regions.