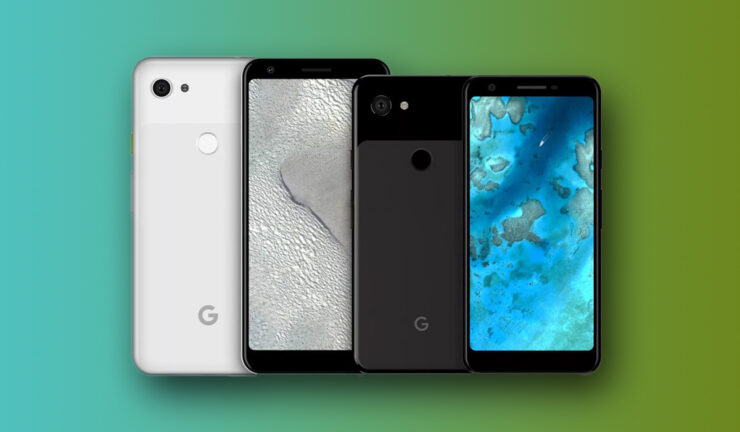 Reports about Google’s mid-range phones that would presumably be called the Pixel 3a and Google Pixel 3a XL have been flying around for months and it appears that the devices are now nearing their launch dates as a new leak has revealed their prices as well as a new color option.

According to a new report from European e-tailers via WinFuture, the phones would indeed be called Pixel 3a and Pixel 3a XL, and not Pixel 3 Lite and Pixel 3 Lite XL as previously reported. Moreover, it seems the phones will only be available in the 64GB storage configuration, in Europe at least.

Previously it was reported that the Pixel 3a and Pixel 3a XL will be available in two color options, black and white, but it now seems that there would be a third color option as well. Apparently called ‘iris,’ the third variant could be a bluish-violet flavor that would go well with customers who aren’t fond of devices with bland color offerings.

Other than that, the retailers have apparently received the price list of the phones as well. The Pixel 3a with 64GB of storage will apparently cost €450 (around $506 using direct currency conversion) and while the price of the bigger Pixel 3a XL has not been revealed, it will naturally be more expensive.

This can mean the smaller model might cost $499 in the U.S. which isn’t really cheap for a device with mid-range specifications, but given the fact the Pixel 3 starts at $799, it could be a good option for those looking for an affordable Google-branded phone that can snap impeccable images and shoot near flawless video.

Like other info, this one should also be taken with a pinch of salt. Previously, it was rumored that the Google Pixel 3a and Google Pixel 3a XL will be launched in the United States on Verizon in spring 2019. So, we might see Google announce its less expensive devices soon.