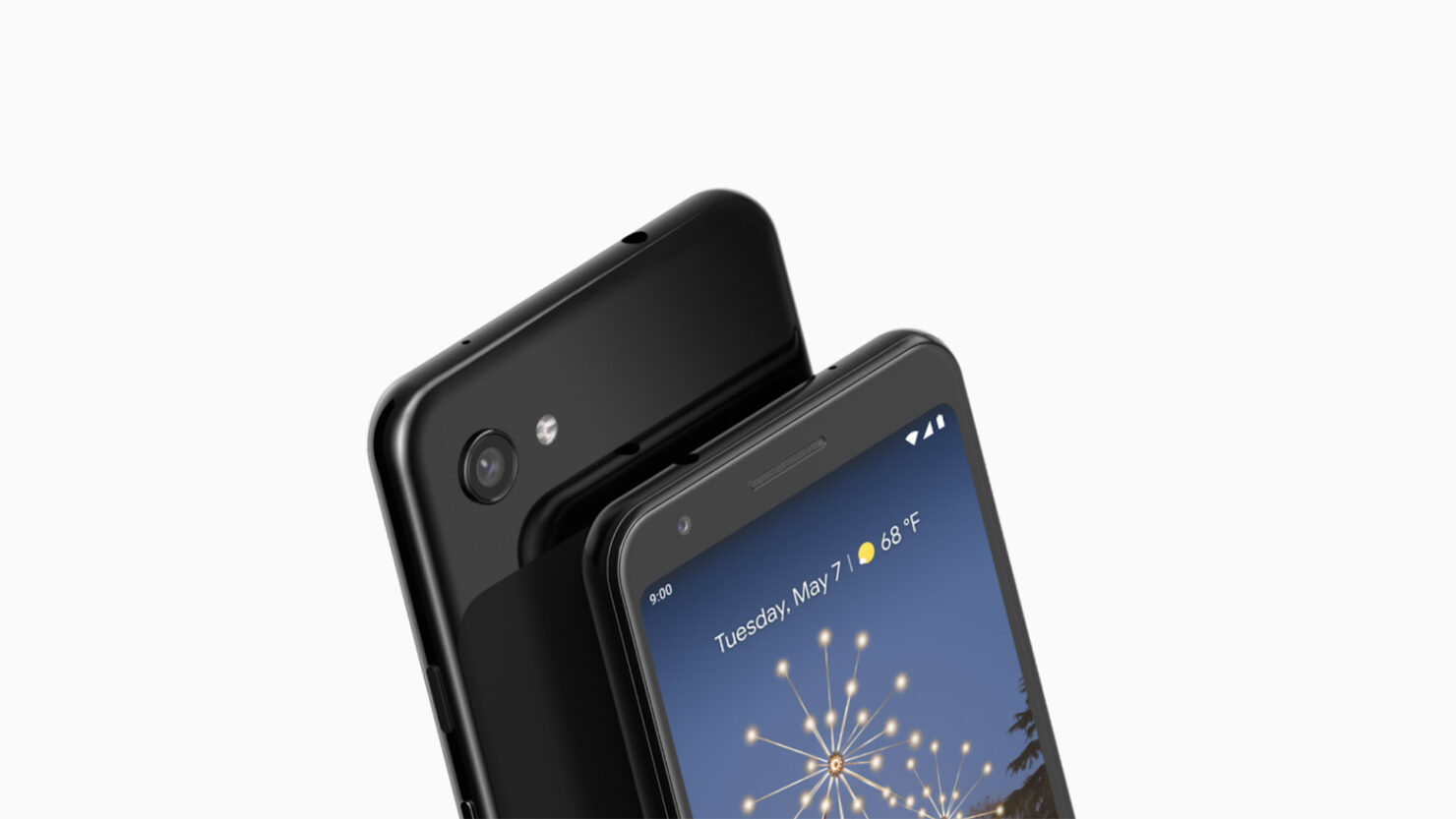 With the Pixel 4a launch imminent, it makes perfect sense that the Pixel 3a and Pixel 3a XL have been discounted, but the latest deal will probably knock your socks off if you head over to Best Buy right now. Even though the unlocked variant of the Pixel 3a with 64GB of internal storage will set you back by $299.99 at both Best Buy and Amazon, if you decide to choose a line immediately, you can save a lot more money in the process.

At Best Buy, after you add to cart and select either a Verizon or a Sprint line, that price will fall to $199.99, which is the lowest we’ve seen for the Pixel 3a. If you feel that you’re more comfortable with an unlocked version of the mid-ranger, you can choose to purchase it from Best Buy or Amazon. For a Full HD 5.6-inch display, it’s not a bad deal by any stretch of the imagination. After all, how many of you can say that you purchased a Google-branded Pixel device for only $199.99? Not many, from the looks of it.

One of the best features of the Pixel 3a is not that it’s running stock Android skin, but its primary 12MP rear camera. Google states that this model features the same sensor as the one present on the more expensive Pixel 3, meaning that the Pixel 3a can contend with some of the most capable and pricier flagships around. Sure, the Snapdragon 670 fueling the Pixel 3a isn’t going to win any awards for the fastest chipset found on an Android smartphone, but you’ll find that it’s plentiful for a handset running the cleanest version of Google’s mobile software.

You’ll also get up to 7 hours of battery use after you plug in the Pixel 3a for only 15 minutes, so that’s also a plus. DxOMark also gave it a high score, which you don’t find often from the critical reviewer when it’s testing the more affordable offerings such as this.

If you feel you want to wait, you can get a Pixel 4a when it officially launches for $399, according to a marketing poster leak. However, if you want terrific value at the end of the day, pick up the Pixel 3a right now.

Get the Pixel 3a for $199.99 at Best Buy (Activate using Sprint or Verizon line)