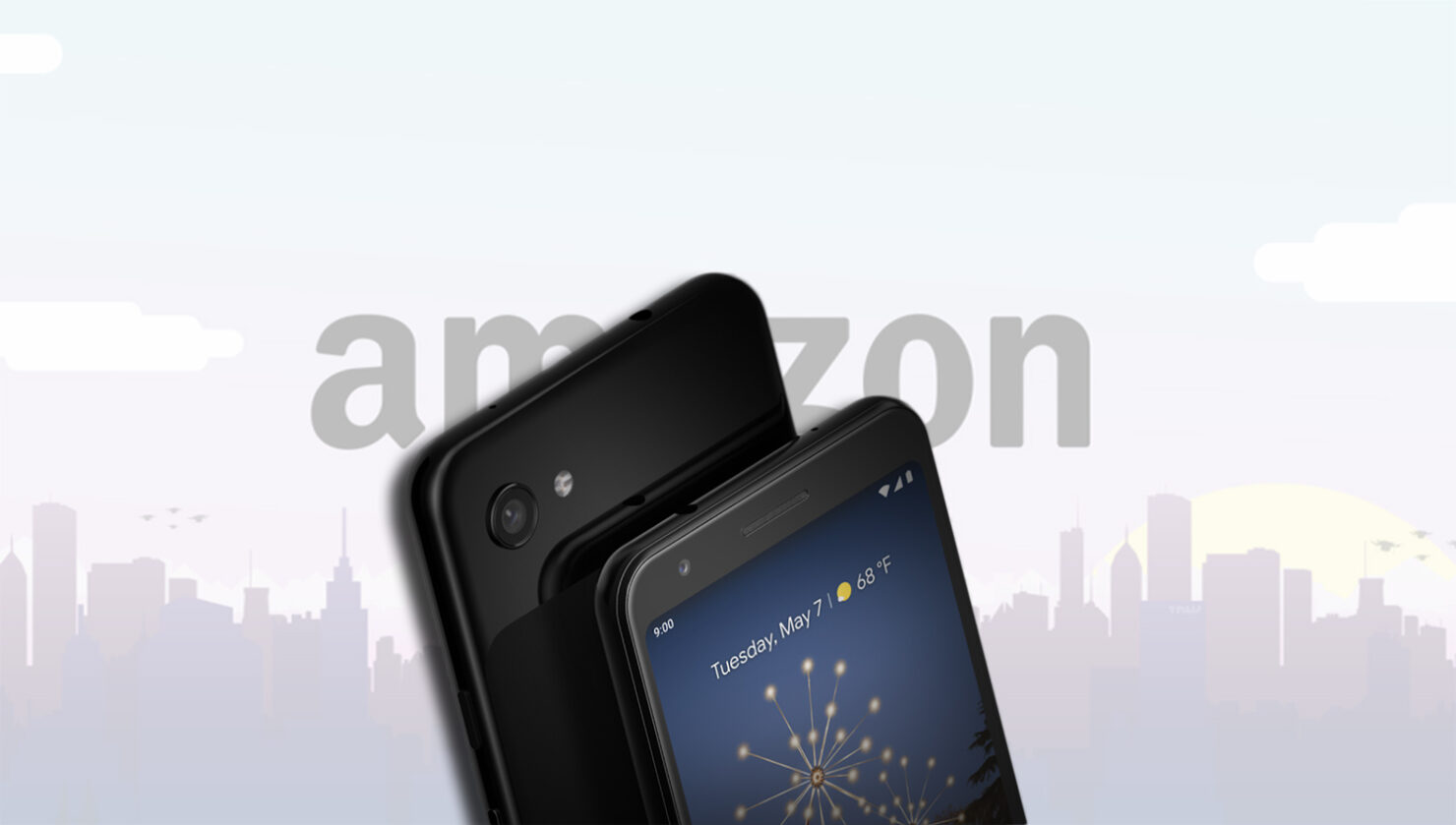 With the Pixel 3 and Pixel 3 XL much cheaper than before, it was only a matter of time before the more affordable Pixel 3a would start getting the same treatment. At $399, it might seem a bit pricey to customers for something that is being marketed as Google’s cheaper offering, but here we are, with another discount. With the latest price cut, the Pixel 3a is now $50 cheaper for the base model, starting at only $349 now and after this, you’ll agree that the hardware is worth looking into.

Let us get over the internal specifications real quick so you’ll know what you’re getting for your $349. In terms of performance, the Pixel 3a relies on the Snapdragon 670, a mid-range Qualcomm SoC that still packs in a decent amount of performance. The silicon is paired with 64GB of internal storage and 4GB of LPDDR4x RAM. It doesn’t feature a glass and metal sandwiched chassis like the more premium Pixel 3 and Pixel 3 XL, but it uses a durable polycarbonate build. One can complain about this, but polycarbonate is one of the most durable materials around.

The biggest advantage of a $50 price cut is getting the same impressive 12MP rear camera on the Pixel 3a that you get on the Pixel 3 and Pixel 3 XL. According to reviews, the device is able to churn out industry-leading images while being nearly half the price. It is also running Google’s stock Android, meaning that smartphone users will receive software and security updates much quicker than other phones and these updates will be covered over a period of three years.

Additionally, the Adaptive Battery feature allows the Pixel 3a to deliver up to 7 hours of use after being plugged in for just 15 minutes, so that’s an impressive bonus too. Overall the Pixel 3a costing $349 is certainly a treat and if you want to own a device that can process the best-looking images around while being affordable too, there’s no better than choice than the Pixel 3a right now.