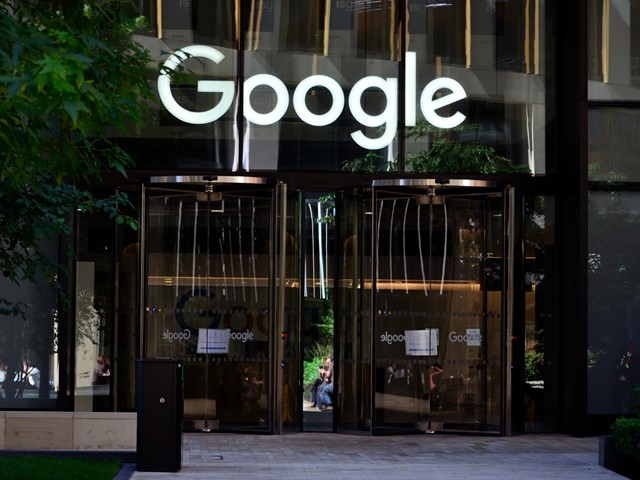 Google (NASDAQ:GOOGL) is generally considered one of the most environmentally conscious large-scale enterprises in the world today, having remained carbon neutral since 2007. However, following a damning Greenpeace report that details how the three big tech companies – Google, Microsoft (NASDAQ:MSFT, and Amazon (NASDAQ:AMZN) – aid oil and gas exploration by providing tailored AI and cloud solutions, Google has upped the ante for its competitors by completely renouncing this sector.

Google has now pledged that it will halt the building of customized AI tools that aid oil and gas exploration firms in locating new deposits.

The Greenpeace report – titled “How Tech Companies are Helping Big Oil Profit from Climate Destruction” – observes in the beginning part of its summary that:

“As the oil and gas industry confronts the end of the oil age and deteriorating earnings, major oil corporations such as Shell, BP, Chevron, ExxonMobil, and others have turned to the cloud giants and their high powered computing capabilities to find and extract more oil and gas and reduce production costs.”

It goes on to note that:

“Contracts between tech firms and oil and gas companies are now found in every phase of the oil and gas production chain and are significantly undermining the climate commitments that Microsoft, Google, and Amazon have made.”

Bear in mind that Amazon’s AWS currently controls around 33 percent of the global cloud market, followed by Microsoft’s Azure at 18 percent, and then Google at 8 percent. The lucrative nature of the tech sector’s dealings with the oil and gas industry provides an impetus for continued engagement. As an illustration, the Greenpeace report quotes a finding by the consulting firm Accenture that predicts generation of $425 billion in value for the oil and gas sector by 2025 from the continued use of advanced analytics and modeling. Moreover, BloombergNEF has estimated that the oil sector’s expenditure on cloud computing and advanced analytics will balloon from $2.5 billion in 2020 to $15.7 billion by 2030, an average increase of $1.32 billion per year.

The Greenpeace report identifies Microsoft as the tech company with most linkages to the oil and gas sector, with the company providing AI services in all spheres of oil production. Moreover, Amazon has linkages to the midstream and downstream phases of oil exploration, pipelines, shipping, and even storage. The Greenpeace report is less critical of Google, noting the changes that seem to depict the tech giant’s de-prioritization of existing contracts with the fossil fuel industry.

Following the identification of lacunas in its environmental strategy, Google has now confirmed to the CNBC that:

“[The company] will not ... build custom AI/ML algorithms to facilitate upstream extraction in the oil and gas industry.”

For its part, Greenpeace has applauded Google’s decision, with the senior corporate campaigner for Greenpeace U.S.A. Elizabeth Jardim noting that:

“While Google still has a few legacy contracts with oil and gas firms, we welcome this indication from Google that it will no longer build custom solutions for upstream oil and gas extraction.”

It should be noted that Google earned only $65 million from its engagements with the oil and gas sector in 2019, constituting less than 1 percent of its annual cloud revenue. Google’s parent Alphabet earned $41 billion in revenue during Q1 2020, with Google Cloud contributing $2.8 billion to the top-line metric.

Unlike Google, however, Microsoft defended its continued engagement with the oil and gas sector through a blog post:

“We agree that the world confronts an urgent carbon problem and we all must do more and move faster to reach a net zero-carbon future. The reality is that the world’s energy currently comes from fossil fuels and, as standards of living around the world improve, the world will require even more energy. That makes realizing a zero-carbon future one of the most complex transitions in human history.”