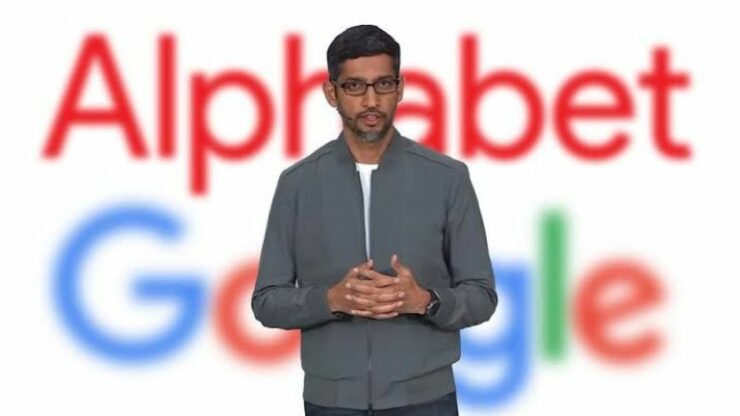 Alphabet Inc (NASDAQ:GOOG) (NASDAQ:GOOGL), Google's parent company has reported its earnings results for the fist quarter of fiscal year 2020. During this time period, the company has earned $41 billion in revenue, marking for 13% growth year-over-year. The ongoing coronavirus outbreak has hit companies across the board hard, and Google itself is no exception given the drop in advertising revenue that is being reported throughout the industry.

Taking a wide-eyed view of Alphabet Inc's performance in the first three months of the calendar year 2020, the company has grown its revenues and operating income by 13% and 20% year-over-year. However, a deeper look at the figures suggests that this growth takes place for the GAAP Operating Income reported by Alphabet Inc, with the company's Non-GAAP results showing a slight drop over last year's figures.

Moving towards operating margins, Google's non-GAAP operating margins have dropped by 4 [percentage points this quarter year-over-year, suggesting that costs have gone up at a time when the world is busy battling the coronavirus. This uptick in costs ensures that Alphabet's bottom line figures through Net Income show only marginal growth year-over-year. As opposed to the first quarter of the fiscal year 2019, when Alphabet Inc had reported roughly $6.7 billion in revenue, the company has now reported roughly $6.8 billion in non-GAAP net income.

Diving into Google's earnings segment-wise, the company has posted a strong quarter by exhibiting growth in all of its operational areas. During the March quarter, Google earned $24.5 billion through Google Search, up from the $22.5 billion that the company earned from this segment in the same quarter last year. In Youtube Ads, Google has posted a $1 billion growth in revenue, as it reports $4 billion in revenue for the first quarter of the fiscal year 2020 (Q1 FY2020).

More importantly, revenues earned through Google Cloud have also gone up during this quarter, as Google posts $2.8 billion in revenue from the division. This marks for another $1 billion growth, and when combined with the growth exhibited by Youtube Ads, it is clear that the two segments contribute to nearly half of Google's revenue growth during the previous quarter.

However, in a slightly sobering note, revenues earned by Google through its Other Bets fell by $35 million during the quarter. Other Bets' operating loss also grew by $253 million year-over-year during this quarter, with Google as a whole only slightly growing its operating income in the quarter.

Following the report, Alphabet Inc's shares are up 3% in aftermarket trading as the market can take all the optimism available to it for the time being. Details related to the company's future will become clear once management discusses the results later today.